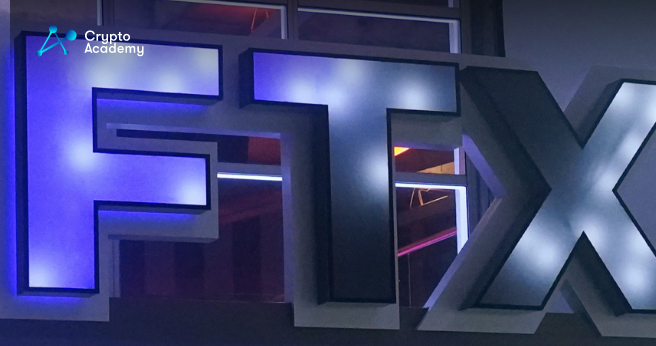 Since disclosing their identities might put them at risk of identity theft and other scams, a number of FTX customers from outside the US have requested a US bankruptcy judge to keep their names private during the cryptocurrency exchange’s bankruptcy case.

Individual customers are included in the list of creditors that bankrupt firms routinely disclose, along with their names and amounts owed.

The U.S. Bankruptcy Judge John Dorsey was informed that this case is unique by a group of non-U.S. FTX customers who claim to be owed $1.9 billion in a late-night court filing on Wednesday.

Additionally, they cautioned that disclosure would jeopardize FTX’s attempts to sell off portions of its company, which it intends to do to increase the amount of money available for creditors.

“Cryptocurrency holders are particularly susceptible to fraud and theft because cryptocurrency is difficult to trace and there are fewer security safeguards in place to protect the assets,” the group wrote.

FTX is likewise looking for permission to protect its clients’ anonymity.

The bankruptcy watchdog of the U.S. Department of Justice and as well as numerous media outlets, including the New York Times and Wall Street Journal, have rejected that proposal.

A problem with customer privacy has arisen in past cryptocurrency-related bankruptcies.

For instance, the bankruptcy court for Celsius Network decided in October that while customer names had to be disclosed, addresses and email addresses may be kept private.

In order to protect Cred’s capacity to “market and sell that list” as part of a potential sale of the firm, Dorsey allowed the client list of the cryptocurrency lender to stay confidential two years ago.

A hearing about client privacy will be held for Dorsey on January 11 in Wilmington, Delaware. He has requested input from a group made up of all FTX creditors.