For Next Year, Financial Managers Predict that BTC will Trade Sideways or Lower 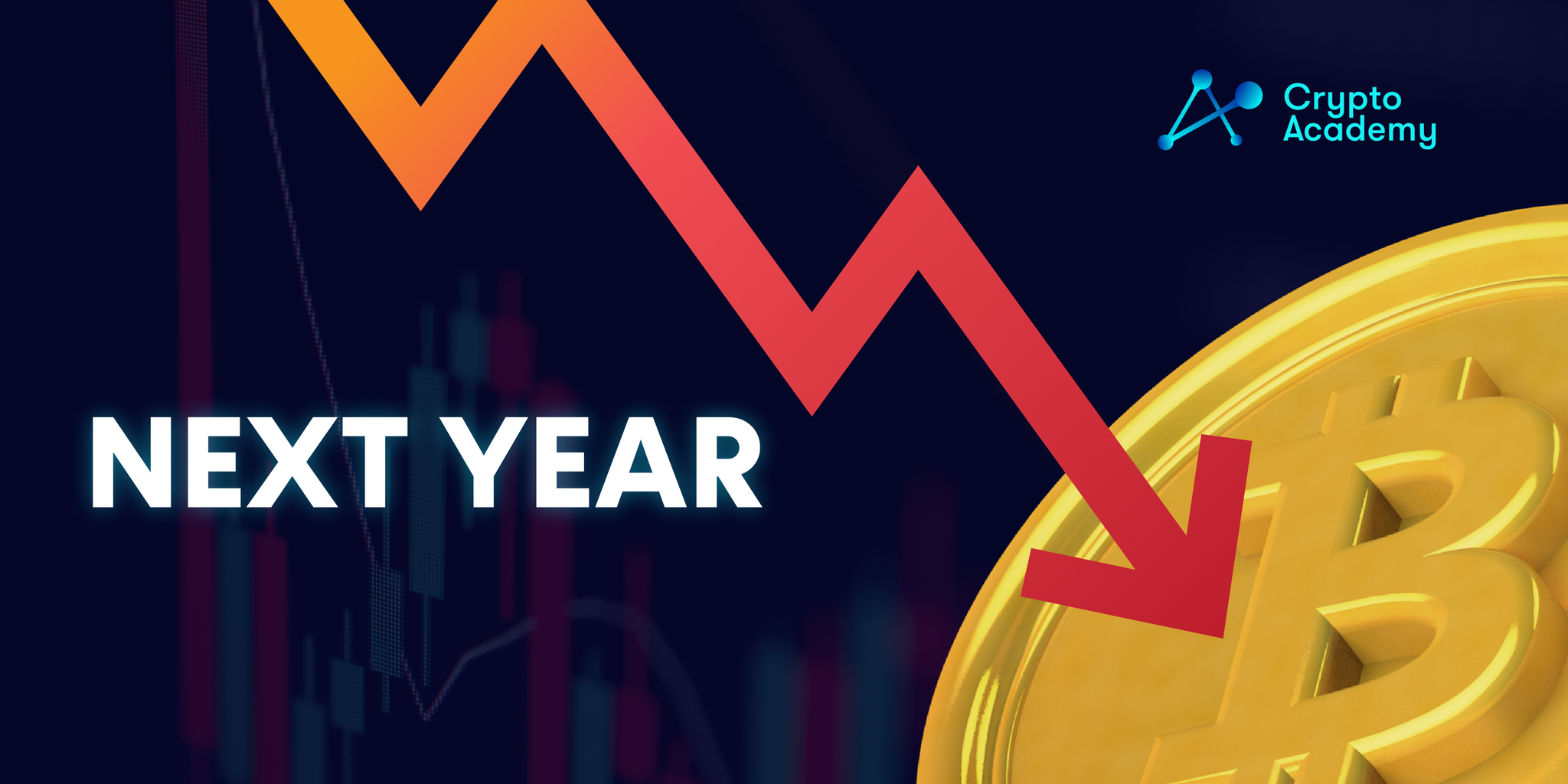 BofA interviewed 388 fund managers with $1.2 trillion in AUM (assets under management) for the survey of this month.

Per the answers of money managers queried by BofA Securities, the price of Bitcoin (BTC) faces challenges over the next 12 months, despite being a wild and tumultuous trip along the glorious path of the biggest cryptocurrency.

The results show that money managers are also taking more risks as the year draws to a close, with their allocation to U.S. stocks at a high lasting 8 years.

The majority of respondents (59%) responded that they believe Bitcoin (BTC) is in a bubble, while Bitcoin (BTC) still remains the second most popular trade after Long ESG.

The November survey proved to show better and more bullish results as opposed to October, where global growth expectations were at -6% while in November the expectations have risen to 3%. Cash allocation decreased by 5%, resulting in a net excess of 22%.

According to Hartnett, only 6 out of 100 investors expect the economy will enter a recession in the next 12 months. He also disclosed that “at the same time, equity levels remain highly elevated at net 52% (historically correlated with macro expectations).”

The risk-taking trend is still popular. The heavy allocation to US stocks increased by 13% to 29%.

Also read: Changpeng Zhao on Mandatory KYC: How Many Users Binance Has in the Aftermath

Bitcoin Remains Bullish Based on the Formation of an Ascending Channel

$100,000 Forecasted as the Largest Strike Price for Bitcoin Options this Year, Analysis Predict