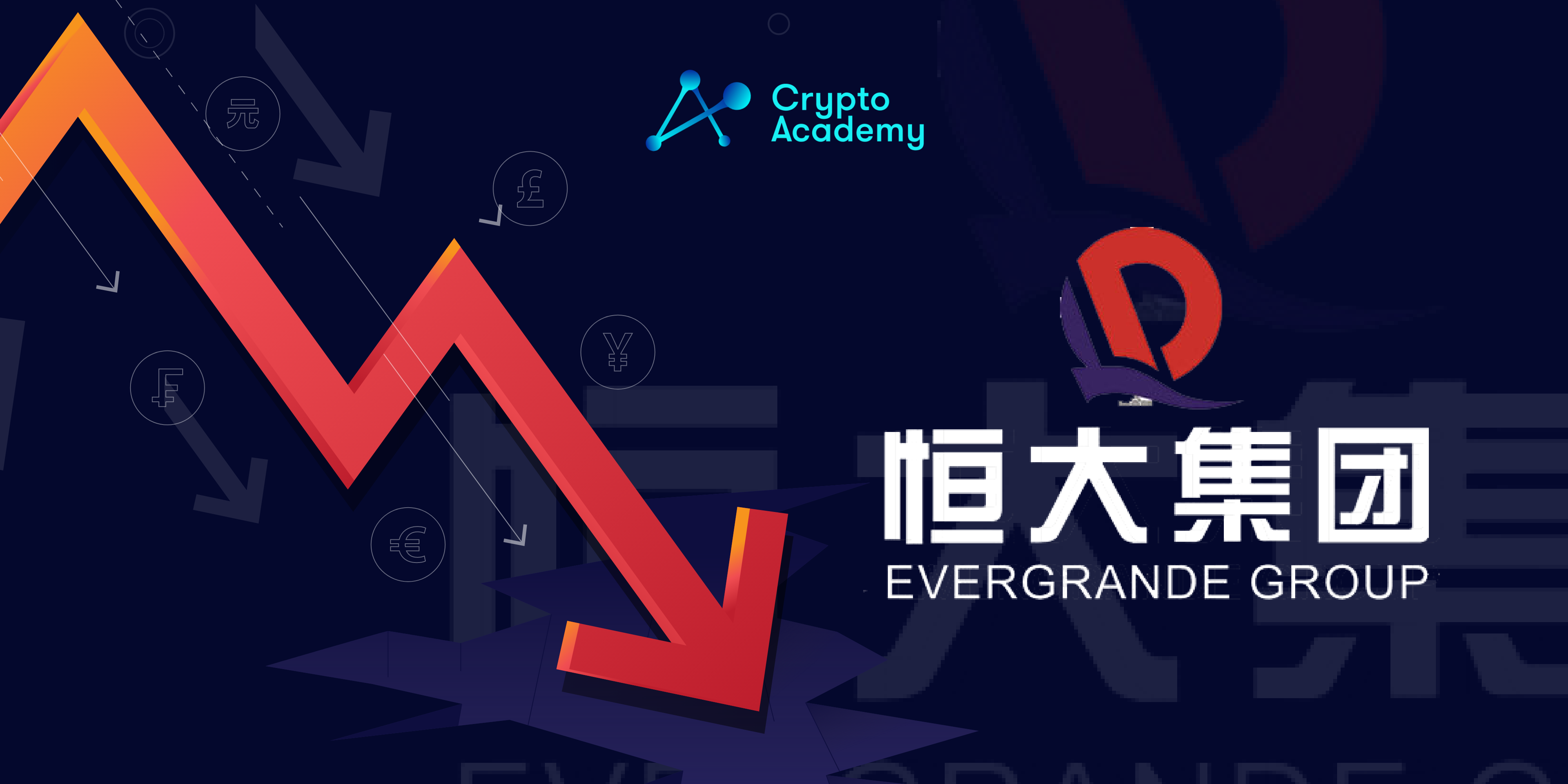 A cloud of uncertainty is over the market, but Marty Bent, the co-founder of BTC mining company Great American Mining, keeps holding (HODLing) his BTC.

Evergrande, one of the biggest real-estate companies in China, is facing $305 billion of debts. Experts are weighing their opinions on how its bankruptcy could adversely affect the cryptocurrency market.

This has led to a question which many traders found it hard to reach a common consensus: Should traders buy the recent dip? While the obvious optimistic answer would be yes, others are arguing that traders need to take their profits and step aside from further trading due to the large uncertainty caused in the market.

Bitcoin (BTC), the world’s leading cryptocurrency, fell by 18% in the last five days, consequently affecting all the other cryptocurrencies in the market. Stocks have been down as well (i.e. S&P500).

Despite Evergrande’s debt, Ray Dalio, co-chairman and co-chief investment office of Bridgewater Associates, has suggested that this debt should not cause panic since it could be handled.

He acknowledges the fact that investors might be pessimistic. However, he does not believe that it may necessarily damage the market as a whole. According to Business Insider, he said that prevalent structural damage was caused until Treasure made things clear, but the market might not largely be influenced.

Even crypto influencers are not phased at all by recent circumstances. To illustrate, Lark Davis believes that the market can rebound.

Most analysts seem to believe that Ever Grande will not lead to a global contagion event like Lehman did…. can we get back to the bull run now please? #bitcoin

However, others refute such beliefs and believe that the crypto market could be largely affected by Evergrande’s potential bankruptcy. CNBC’s Jim Cramer is one of the believers, where he said that he does not ever want to tell his fans to sell cryptos, but if profits have already piled up, then it might be good to be out of the market until at least the state of China makes things clearer about Evergrande.

As suggested Marty Bent is going to hold his BTC. Nonetheless, he believes that the recent Evergrande crisis can really show how western countries are influenced by the Chinese economy. He believes that other real estate companies are going to be negatively affected.

Moreover, he has crowded out the likelihood that Evergrande is going to be backed by the government. However, he proudly maintains his stance on BTC by keeping his assets at bay and not selling them despite the recent decline.