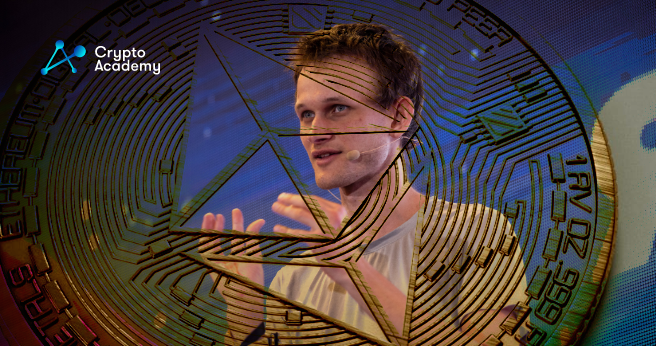 The Merge will be finalized in August, according to Vitalik Buterin and several key Ethereum developers

A most coveted event in the 7-year existence of Ethereum (ETH), according to the project’s co-founder, Vitalik Buterin, and several key Ethereum (ETH) developers, might happen in the coming months. This must execute before the network is slowed by the difficulty bomb process.

Preston Van Loon, an Ethereum (ETH) core developer, said at a discussion at the Permissionless conference that The Merge might happen in August of 2022: “As far as we know, if everything goes to plan, August – it just makes sense. If we don’t have to move (the difficulty bomb), let’s do it as soon as we can.”

Ethereum core Dev @preston_vanloon just said the eth merge is ready,they are now only testing, and expects the merge to happen in August. Packed room @Permissionless are excited about it. Great question @TrustlessState. Also on panel @drakefjustin pic.twitter.com/vX4beNatJ5

The difficulty bomb is a built-in feature of the programming of Ethereum (ETH) that will ultimately slow the system down. It was included by the development team for 2 purposes: to motivate developers to strive for the proof-of-stake (PoS) transition and to make it more difficult for miners to stay on the proof-of-work (PoW) chain after the fact.

Even though the difficulty bomb has been delayed in the past to ensure that the network functions properly, the team hopes to prevent another delay this time and finish The Merge prior to the blockchain slowing down.

One developer, Tim Beiko, already stated that The Merge will not take place in June as planned, but rather in the coming months. Ethereum (ETH) researcher Justin Drake made a similar forecast, stating he had a “strong desire to make this happen before difficulty bomb in August,” repeating Van Loon’s statements.

However, during the Ethereum (ETH) Shanghai Summit, Vitalik Buterin reaffirmed this position, but also left room for unexpected snags, stating that The Merge may happen in September or October of this year.

At the Eth Shanghai Summit, Vitalik said that the Ethereum merge (POW to POS) is likely to happen in the summer in August, If there are some potential risks, September or October is also possible. Live：https://t.co/WSl2IpAyJW

The Ropsten open testnet was expected to finish The Merge in early June, marking a major step on the Ethereum blockchain’s path to Proof-of-Stake (PoS).