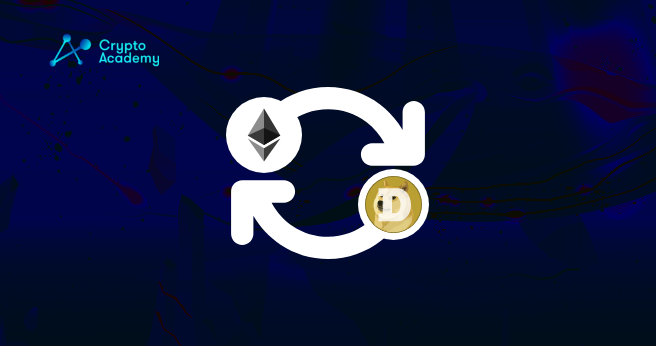 An Ethereum whale purchases 8 million Dogecoin to their crypto wallet just after the announcement of Tesla accepting Dogecoin (DOGE) for payments.

The CEO of Tesla, Elon Musk, made the announcement regarding the acceptance of Dogecoin for their items purchases through Twitter. This apparently served as an incentive for whales to immediately buy high amounts of DOGE. Accordingly, an unidentified Ethereum whale has bought 8 million DOGE, which is more than $1,400,000.

DOGE Surges 16.48% as Tesla Starts to Accept It

In light of the new payment method through Dogecoin, the price of this meme coin has experienced considerable growth in just a short period of time. The price of DOGE has risen by over 16% and is currently trading at $0.19.

As a matter of fact, Tesla has started selling just a few Doge-priced merch. In addition to this, Taylor Robinette, Tesla’s product leader, has shared photographs of two products on his official Twitter account. These items include a “Cyberwhistle,” a souvenir in the form of a Cybertruck costing 300 DOGE, and an 835 DOGE item called “Giga Texas Belt Buckle.”

Furthermore, the co-founder of Dogecoin encouraged the community to spend their meme coin fortunes on Tesla merch. This incitement has come in a comment under Musk’s tweet about Tesla starting to sell apparel for DOGE.

Dogecoin Continues To Thrive Because of Whales

The great news revealed by Tesla has influenced the transactions in the last 24 hours quite effectively. Until now, 39 million DOGE has been exchanged between unidentified wallets. This information results from the Dogecoin Whale Alert Twitter page.

Diving into detail, each transaction contained 4M, 5M, or 8M meme coins. Consequently, the undertaking about DOGE payments of Tesla seems to have moved the crypto enthusiasts towards purchasing Dogecoin.