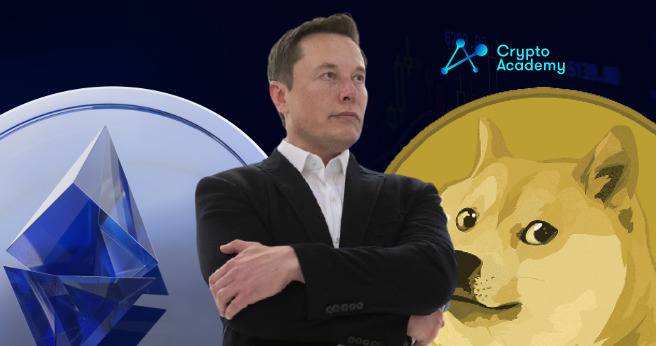 Elon Musk endorsed the Dogecoin (DOGE) army on Thursday via Twitter, reacting to a news statement claiming that retail investors were being suffocated by Ethereum’s exorbitant DEX costs.

Kaiko, the Parisian digital asset data provider revealed some data that show the increase of DEX volumes over 2021, with a peak of $8.4 at the time of writing, as the problem with Ethereum blockchain outrageous fees continues.

Users are compelled to pay an average of $100 in fees for each deal because of capacity and scalability issues, thus having retail investors limit their use DEXs.

Kaiko put forth on Monday that “average trade size for the other DEXs range within $10k — $20k per day, which is very large compared with centralized exchanges which typically have average trade sizes between $2k and $4k. The large trades are likely due to Ethereum’s high transaction fees, which prevents more retail traders from using DEXs.”


Moreover, even though the average trade size on DEXs over these passing months has increased considerably, the number of traders has remained the same, indicating that whales are doing most of the trading.

Looking at the DEXs trading volume on the daily, the minimal number of trades on DEX is the biggest in terms of average trading size. A single trade ranges from $500,000 to $1 million, even though the processing of daily trades is no more than 50,000.

Though the increase in fees since last year has impacted Dogecoin (DOGE) proportionally with its price surges, the fee still remains at a relative low of $0.65.

To lower transaction fees even more, with the request of Elon Musk and the Dogecoin (DOGE) army, developers are working tirelessly to do some node operator upgrades.

Also read: BTC is the New Focus of Jack Dorsey After Recusing Himself from Twitter CEO Position