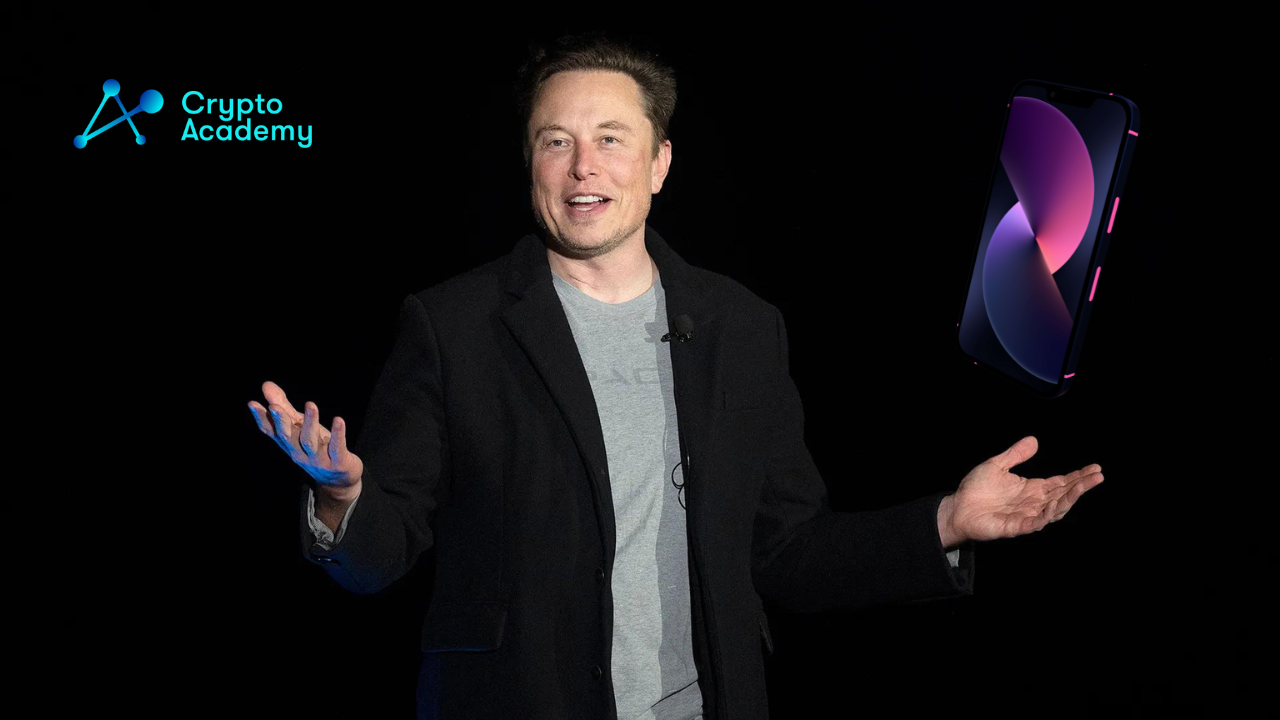 Elon Musk, the richest man on earth, just teased the possible release of an alternative phone. He did so by commenting under a tweet from Liz Wheeler. In his comment, Musk claims that if Apple and Google remove Twitter from their app stores he will have no other choice but to make an alternative phone. While this tweet was provoked by Ms. Wheeler, it gives us hope that Musk might enter the smartphone industry as well.

Apart from being the richest man on earth, Elon Musk is also affiliated with Twitter, Paypal, Tesla, and SpaceX. To be more exact, Musk is the founder of Paypal and SpaceX and the CEO of Tesla and Twitter. Each one of these companies dominates the industry they operate in. First, SpaceX is one of the most revolutionary space transportation and aerospace manufacturers. Second, Paypal is one of the biggest online payment service networks in the world. Third, Tesla leads the EV industry and uses some of the most sophisticated AI technology. Last but not least, Twitter is growing more rapidly than ever. This information about the successes of Elon Musk tells us enough about his capability to build a phone. This was even highlighted in Liz’s tweet where she claimed stated that a little smartphone should be easy for Musk.

“The man builds rockets to Mars, a silly little smartphone should be easy, right?”

We all know that Musk is a crypto enthusiast. From early 2020 until today, Musk has been researching ways to implement crypto payments in his company. During 2021, he continuously shilled Dogecoin. In that same year, Tesla began accepting Bitcoin as a means of payment. These eventually stopped as time passed by, but Musk is still working on how to implement such technology into his products.