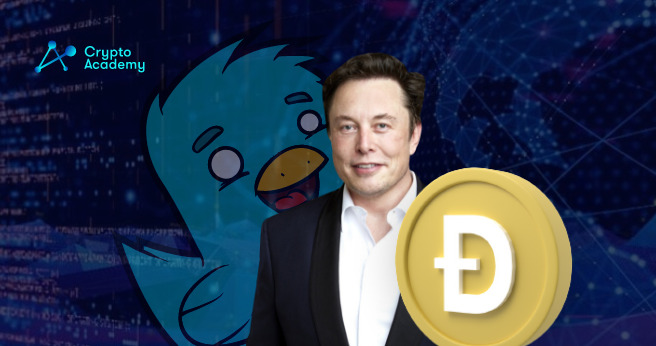 On a Twitter thread where Jack Dorsey was expressing his interest in decentralization, Elon Musk joined the conversation and simply stated that he is pro doge… as if we didn’t know.

In this thread, Billy Markus also commented on the issue, calling out Bitcoin for giving power to “new rich people.” Markus is one of the founders of Dogecoin and he continuously promotes the goal of Dogecoin – a fun way to build stuff and make money. Moving on, Jack Dorsey stated that he is not anti-Ethereum but rather anti-centralization. Furthermore, he stated that he is focused on a decentralized and secure future.

Some hours ago, Jack got back to Markus on his claims that Bitcoin is only giving power to new rich people. He stated that nobody has more power over Bitcoin than anyone else. Additionally, he stated that there were attempts to do so, however, they all failed.

Elon Musk and His Relationship with Dogecoin

Elon Musk continuously tweets about Dogecoin. His relationship with the famous memecoin is not a secret, because he makes sure it isn’t. From August 2020, Elon Musk repeatedly tweeted about Dogecoin. His tweets included various Doge-related memes, statistics, or simply the word DOGE. These tweets often caused the price of Dogecoin to spike.

Other than Doge-related tweets, the Tesla and SpaceX CEO constantly tweets memes. Moreover, sometimes he even criticizes politicians and other businessmen. Some would argue that Musk uses his Twitter account to simply express his opinion on different matters. Unlike many other businessmen of his level, he does not use this platform just to promote his businesses but rather uses it to communicate and express like an ordinary citizen.