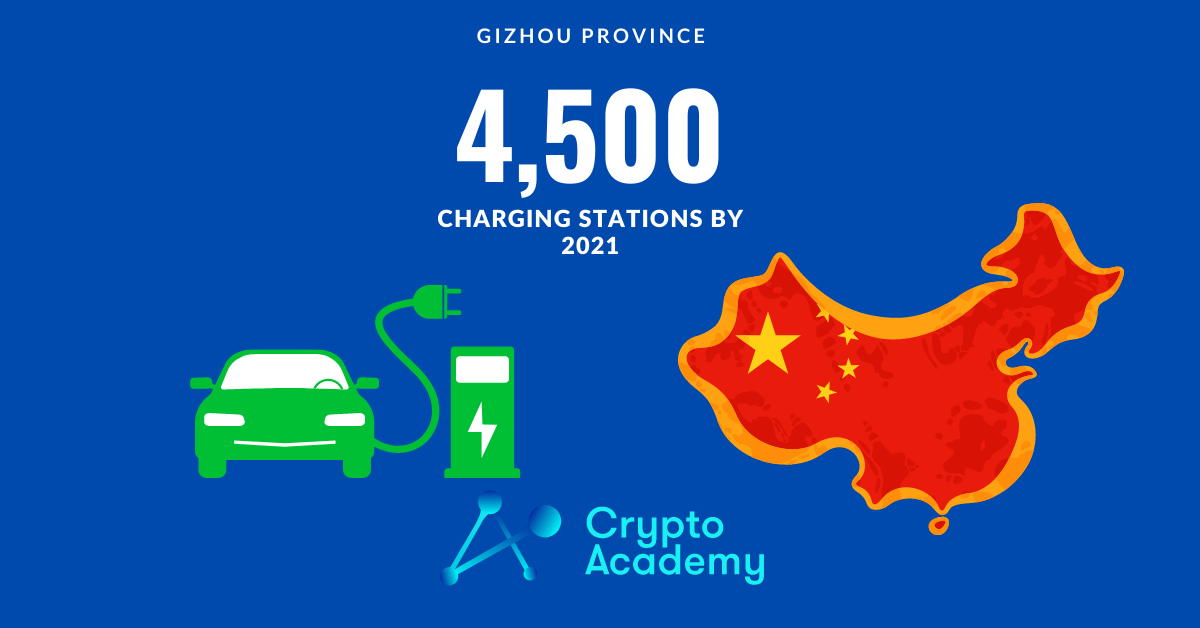 Bitcoin mining ban in China has burst the window of opportunity wide open for electric vehicle campaigns, with Gizhou province leading the way.

All the free capacity for power usage is being utilized in an environmentally conscious manner by Gizhou province advancing its electric vehicle campaign.

According to China Morning Post, with the electricity that was being consumed by Bitcoin miners, a 1 million population city could be sustained for more than 30 years, among other shocking sustenance comparisons.

China has shown to be the pioneer in combating the displeasing disadvantages of mining Bitcoin (BTC) by mandating miners to continue their mining activities in other countries of the world. As such, an agenda that involves the advancement of the electric vehicle infrastructure is imperative in contributing to the goals of Beijing in reducing carbon emissions.

This development will add incentive to the residents of the province to also adapt their lifestyle to the changes to come. Unity Asset Management partner Cao Hua stated that the best way for China to achieve its goals on reducing carbon emissions is to use the power that was utilized by miners into future vehicles.

Ambitions of the Gizhou province are quite surprising, as the plan is to install 38,000 charging stations by the year 2023 despite it having among the lowest per-capita income level in the country. From this large number of electric vehicle charging stations, each town is expected to have at least one charging station, and the rest will be dispersed in parking spaces near malls or other frequently visited venues. Nonetheless, to boost this operation, the plan is to give residents and other incoming persons discounts.

Although China has increased the presence of electric vehicle infrastructure by 47% in 2020, the challenge yet remains for the rural provinces that do not possess the infrastructure such as Sichuan, Inner Mongolia, and Yunnan among others. With the absence of proper infrastructure, residents are reluctant to purchase electric vehicles simply because their cars could be left uncharged if charging stations are not in proximity. As opposed to the US which wants to reach 50% of vehicles being electric by 2030, Beijing has quite bold ambitions of reaching 2030 with 3 in 5 vehicles being electric, thus the motivation to put pressure on miners and allocate massive amounts of energy elsewhere.

Nonetheless, other countries around the world are experiencing energy crises due to the mass mining of cryptocurrencies. Countries such as Iran and Kyrgyzstan have also incorporated more rigid regulations on mining.

Also read: 40k ETH Burned and Increased Rates Among the First Responses of Ethereum to EIP – 1559