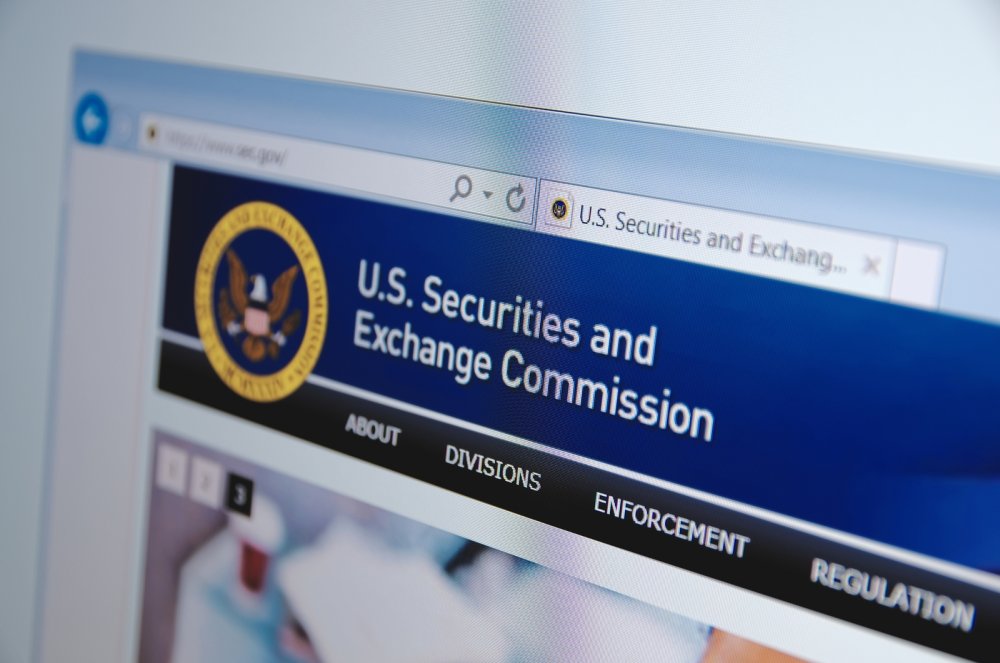 The deadline for the US Securities and Exchange Commission to rule on Bitcoin-backed ETFs is still a little way away, it seems…

And so the saga goes on.

Over the past few months, the American Securities and Exchange Commission (SEC) has had before it decisions to be made on a series of Bitcoin-backed exchange traded funds (ETFs). These ETFs would bring, in theory, cryptocurrency a step closer to the mainstream trading world, but the SEC had not exactly been on the welcoming side.

This year, it’s either rejected proposals put forward it, or fallen back on delay after delay. However, it’s still bound by deadlines to make its ultimate decisions by, and it had been expected that we might hear something this week.

But now, likely not. And what’s more, it seems that the SEC is unlikely to make its ruling until next month. In fact, its deadline as things stand is December 29th, and it doesn’t look like we’re going to get much of a peep before then.

The latest update has come via lawyer Jake Chervinsky, who clarified that the deadline reported to be this week is actually for the public “to submit statements to the SEC, not for the SEC to conclude its review of the rejected Bitcoin ETFs”.

After that, the SEC will review the statements, “before writing a final order”. That process “takes a while”, and as such, it’s very much stand down on getting anything out of the SEC in the next week. It looks like it may instead push things to the wire, again. The markets are used to this by now, so don’t expect much price volatility as a direct consequence.

Investigation: Initiative Q claims 3 million signups for new payments schemes: but is it scam or legit?

In the Hinman Document Matter, The Judge Sided with XRP Against the SEC