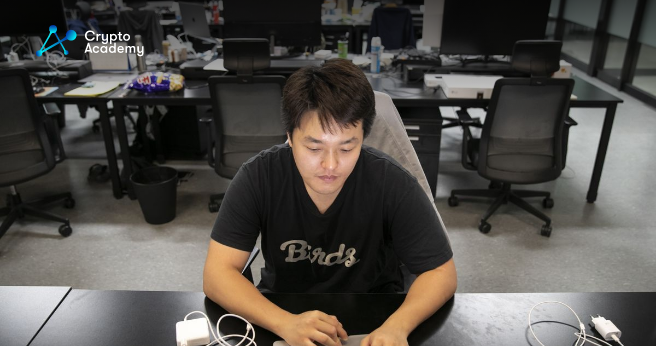 Recent reports suggest that there is new evidence that directly links Do Kwon with an order to an employee to manipulate the price of Luna Classic (LUNC),

This came from the Korean Broadcasting System (KBS), which said that they have new conversation history of Do Kwon ordering the price manipulation that led to the crash of the Terra ecosystem.

The accusers did not provide more details regarding this evidence as they want to keep everything confidential at the moment.

For those who are not aware of what happened to Terra, the price of Terra was booming in the bull run of 2021, with the price reaching close to $120. However, the price of Terra drastically dumped in April of this year by 99%. There is a plethora of factors that could have led to the downfall of Terra, but some believe that it is mainly Do Kwon’s fault.

At the moment, Do Kwon is nowhere to be found, though he has remained relatively active on social media.

More recently, he even went on to say that he will throw a conference soon to announce his whereabouts. Moreover, he said that law enforcement officers will be welcome to come if they “dare”:

The Interpol and South Korean officials are both on the search for his whereabouts. His South Korean passport is no longer valid, and he is on Red Notice.

If captured, Do Kwon will be arrested. He faces millions of dollars worth of lawsuits from various entities.

Recent reports, however, suggest that Do Kwon is currently somewhere in Europe.

Read more: Terra’s Do Kwon Reported To Be In Europe