Diploma Certificates will be Authenticated via Ethereum Blockchain in India 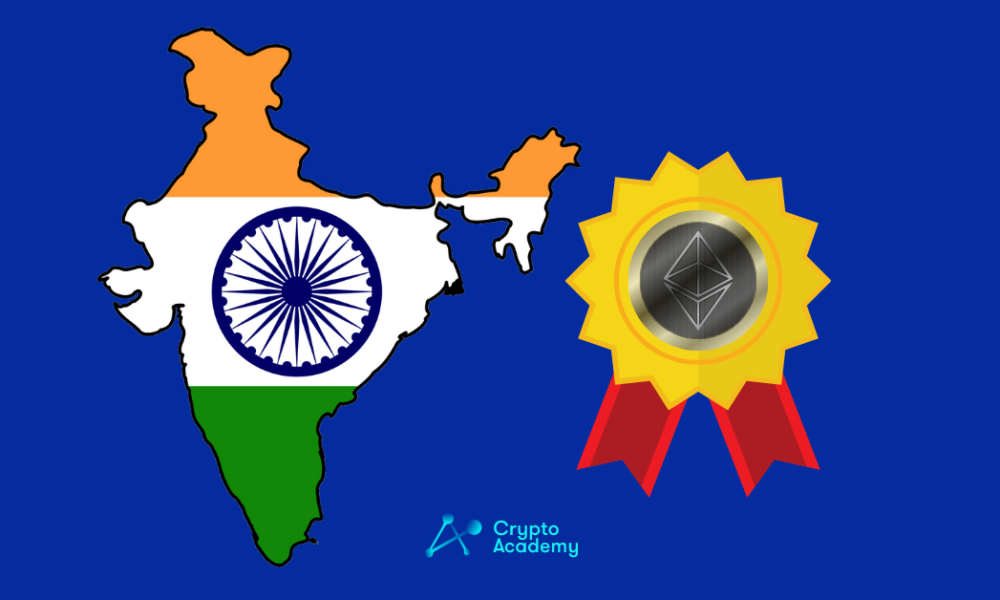 The partnership with LegitDoc – the Indian startup has made India amid the pioneers of the integration of blockchain in the education system, particularly in e-governance platforms.

The problem with unauthenticated diplomas will be solved through the Ethereum blockchain credentialing system that will serve as a vetting system for identifying forged or tampered-with diploma certificates through the affiliation with LegitDoc, as noted by the government of Maharashtra.

The controversy surrounding the integration of Ethereum Blockchain in the education e-governance system coupled with India’s ban of digital crypto assets of regulated enterprises has not gone unnoticed. Particularly vocal about the condescending decisions has been the Maharashtra State Board of Skill Development (MSBSD), by maintaining that in the fight against the detrimental practice of forging important documents, digital authentication processes are infinitely more effective. Therefore, the plan is to support complete digital authentication instead of manual authentication from 2022 according to Neil Martis, CEO of LegitDoc.

Martis also declared that apart from Maharashtra, the governments of Telangana and Karnataka are also closely cooperating to sooner integrate LegitDoc into the education system.

This undertaking ranks India among the leading countries to implement e-governance portals with respect to education after Singapore, Malta, and Massachusetts Institute of Technology (MIT). According to the Chairman of MSBSD Anil Jadhaho, the increase in document forgery has resulted in hazardous repercussions for affected entities that have in good faith recruited parties with forged credentials.

With the rise of document forgery in past years, India cannot afford the luxury of remaining unchanged, and while this is an important step towards a significantly more thorough authentication, it is not without peril.

After the successful implementation of blockchain technology in MIT’s education system platform, Stuart Madnick warned that at the end of the day, as secure as one thinks the blockchain system is, it is not impenetrable even with the sophisticated layers of encryption; whether humans decide to or refrain from taking action, there is still menace associated with the security of blockchain technology.