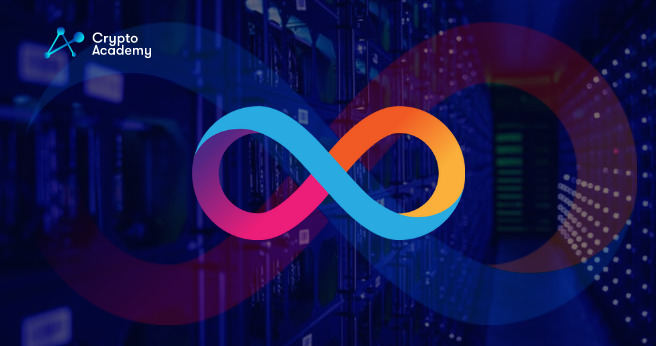 A new whitepaper released earlier this month prompted the Internet Computer blockchain’s first decentralized exchange this week. According to information, there are already two other exchanges in the pipeline.

The first Sonic version of the new DEX went live on the main net on Sunday. In addition, there are three pools for token swaps utilizing its native token Internet Computer Protocol. These pools include InterICP/WICP (wrapped ICP), ICP/XTC (Cycles Token), and WICP/XTC. Moreover, users might potentially get compensation for facilitating liquidity.

Sonic, the first DEX to launch on the Internet Computer, is now live.@sonic_ooo offers a suite of DeFi products for the #InternetComputer blockchain, operating on a gasless AMM. 🚫⛽️

Sonic – The New Addition to DeFi

Following more, the head of communications of Dfinity, Michael Less, noted that Sonic intends to bring new innovation regarding decentralized finance (DeFi). Sonic claims to be the real example of what future DeFi should be. In relation, Sonic has transaction finality times of less than one second. Also, it operates entirely on the IC’s public blockchain network, which eliminates the need for gas fees in its operations.

Regarding the statement of Less, he added that Sonic runs in a public blockchain, and you can not shut it down at any time. Likewise, he emphasized the main focus of Sonic, which lies in their next implementation with Ethereum. This new advancement will allow transferring Ethereum assets into Sonic, similar to Uniswap. The main difference is that there is no need for gas costs.

An upcoming Sonic V2 will have a token launchpad, DAO (decentralized autonomous organization) capabilities, and its own native SONIC governance token, among other features. However, they are yet to announce the official release date for Sonic V2. According to some data, at least two more DEXs, called InfinitySwap and ICP Swap, will be joining Sonic on the IC soon.

In light of the new white paper “The Internet Computer for Geeks,” which was published on January 21, basic principles of IC are explained. It also demonstrates that smart contracts power the growing Web 3.0 decentralized environment.

Over a thousand engineers are working on the IC blockchain, according to Dfinity. Among the projects being developed, there are social media decentralized applications (DApps) such as Desocial and DSCVR. The Metaverse projects include PokedStudios, IC Gallery, and GameFi projects such as Cube Run and MetaSports Basketball.