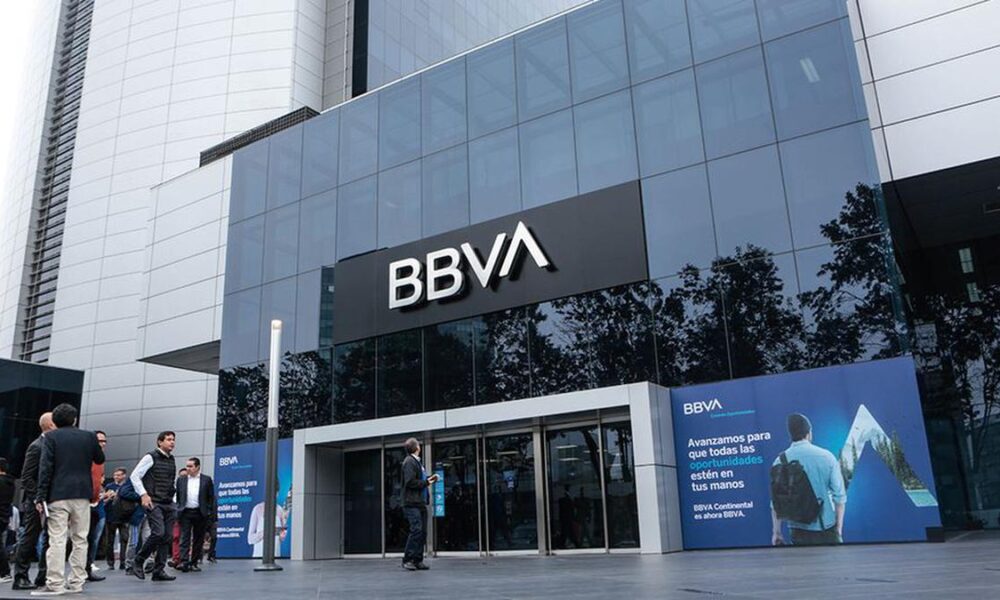 An official at the large Spanish bank Banco Bilbao Vizcaya Argentaria (BBVA) expressed reservations about the digital euro and questioned if it would fulfill consumer demand.

According to Urbiola, who spoke at a European Banking Federation conference on Friday, despite the growing need for a European CBDC, it is not yet apparent what type of consumer demand the digital euro is meant to meet:

“Considering all the innovation that is taking place in the payments market, it is not clear which customer demands a digital euro could fulfil that may not be fulfilled by other initiatives.”

Urbiola asserted that the European Central Bank should evaluate all of the potential and dangers of a digital euro, taking into consideration the various design choices. “It is essential that the general framework designed by the ECB is flexible enough, and that allows private players to develop business models in a competitive space,” he noted.

Urbiola said that the ECB wishes to solve the numerous problems connected with the digital euro. “For instance, if a digital euro aims to respond to the decreasing use of cash, it should be designed as an electronic version of cash — that is, simple, easy to use, with basic functionality.” However, if the goal of a digital euro is to counteract the danger of foreign digital currencies, “it should be able to replicate some of the more advanced functionalities of these initiatives,” Urbiola noted.

The executive stated that banks in Spain are ready for the introduction of a digital euro, adding that BBVA, along with 15 other large banks, has engaged in early experiments involving the issue of the ECB’s digital currency.

Bitcoin Needs to be Consolidated at $35K Level, Analysts predict