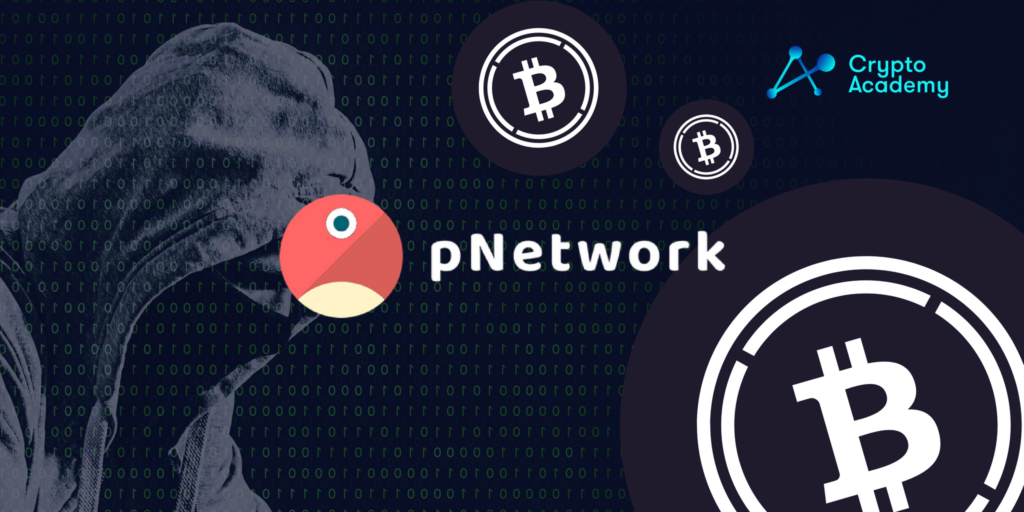 Late Sunday, pNetwork, cross-chain decentralized finance (DeFi) technology, stated that it had been hacked and had lost 277 pBTC, about $12 million at current trading prices.

In the pNetwork ecosystem, pBTC is a wrapped Bitcoin version. Wrapped Bitcoin is a token backed by an equal amount of Bitcoin (BTC) on a smart contract blockchain. It was built so that Bitcoin may be used in DeFi protocols, such as yield generation. The pBTC can be found on Ethereum and Binance Smart Chain (BSC) among other blockchains.

The attack was carried out by a hacker who exploited a flaw in pNetwork’s coding and drained pBTC off the BSC blockchain, according to the company. The remaining bridges were unaffected. The pNetwork’s other funds are secure.

1/N We’re sorry to inform the community that an attacker was able to leverage a bug in our codebase and attack pBTC on BSC, stealing 277 BTC (most of its collateral).

The other bridges were not affected. All other funds in the pNetwork are safe.

According to pNetwork, the bug has been found, and a remedy has been proposed for review. It expects the bridges to be operational again in around 12 hours.

If the attacker returns the stolen funds, pNetwork will award a $1.5 million bug bounty. “Unfortunately, finding vulnerabilities is part of the game,” it added.

the price of pNetwork’s governance token PNT, which operates on Binance Smart Chain, has decreased almost 18% in the last 24 hours. PNT is currently trading at roughly $0.97.

Bitcoin Exchange Outflow Reaches its Lowest Mark in Over 3 Years