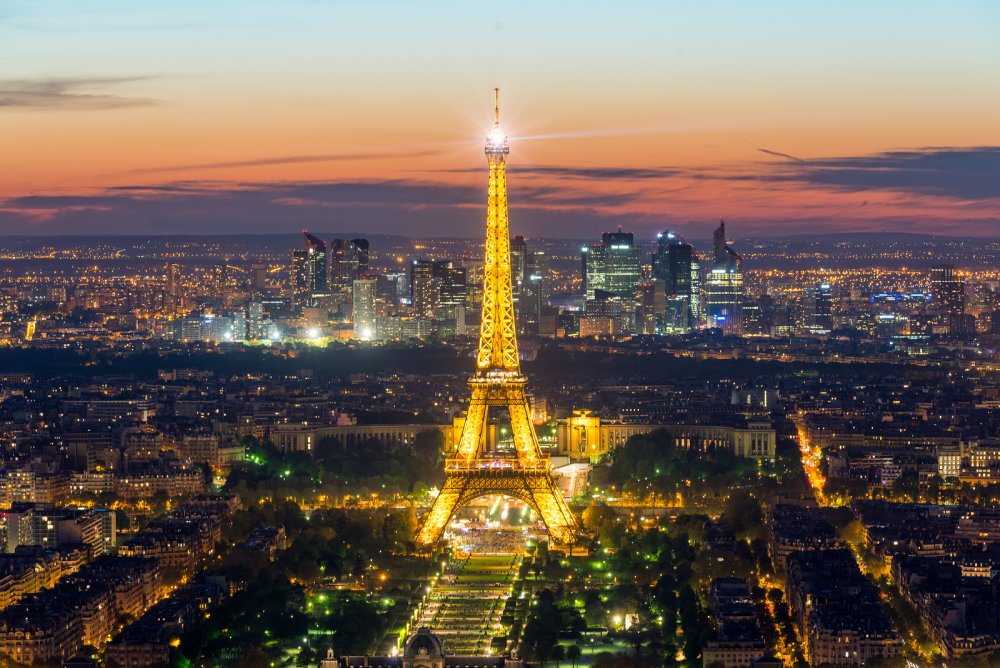 Cryptocurrency investors in France have been dealt a blow, if perhaps an unsurprising one, with the news that the French National Assembly has turned down a collection of tax amendments and reforms that would have been to the benefit of the crypto world.

The specific reform that would have focused on cryptocurrency would have seen a change in the way that they are taxed. That currently, the French government taxes cryptocurrencies based on their values when converted into traditional values on exchanges. The idea was that only gains when they’re sold and moved to a bank account would be taxed. But this idea was rejected.

Cryptocurrency assets are currently taxed at 36.2% in France. That’s made up of standard income tax along with a social contribution on top. A proposal remains on the table for a 30% tax rate for cryptocurrencies, but this has yet to be ruled on by the French government.

Another that was ruled on, though, was an amendment that would have seen a line drawn between regular cryptocurrency transactions and occasional ones. This would then have given users a slightly more beneficial taxation level, but the government wasn’t having it.

A decision is expected to be made on the income tax level point at some stage next year. Given the way most of the decisions have gone thus far, though, it’s far from definite that the government will adopt the amendment. We’ll keep you posted as we hear more about it.