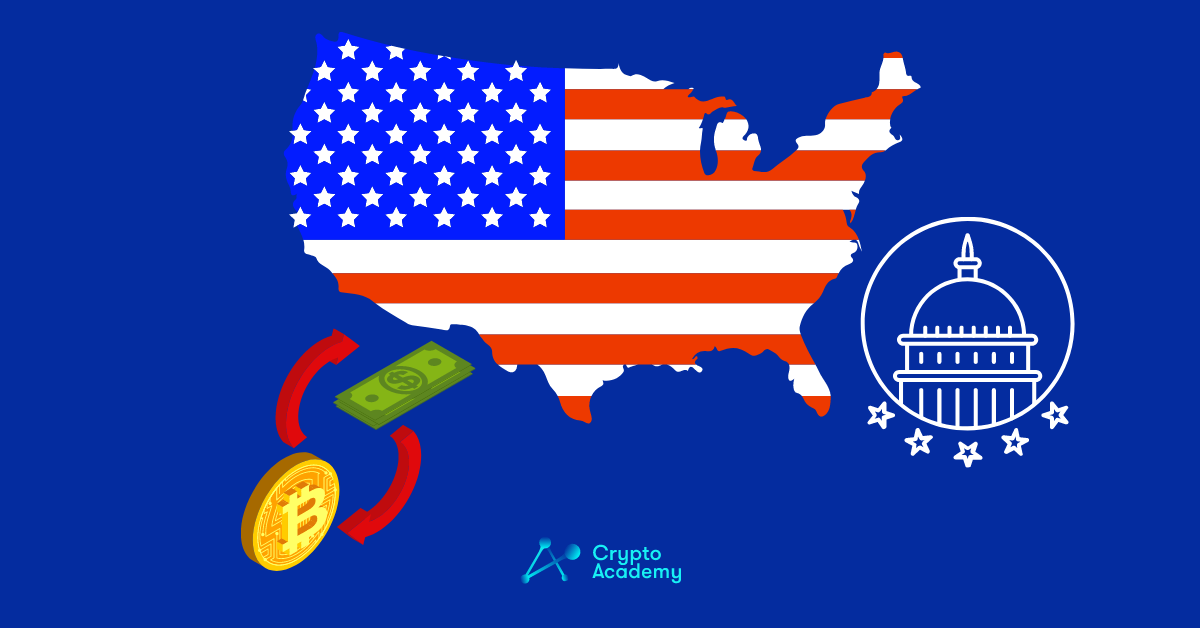 Individuals that deal with crypto may soon be obligated to report their transaction according to the new draft infrastructure bill in the United States.

By imposing new information reporting requirements on exchanges as well as other factions, $ 28 billion from crypto investors are to be generated as dictated by a bipartite infrastructure bill in the Congress of the US.

As per the draft infrastructure bill, an amended information reporting return is to be filed by the broker whenever the transfer of digital assets is done. In this draft bill, peer-to-peer markets and decentralized exchanges are encompassed in the classification of brokers, whereas digital assets are defined as values of digital representation that are deposited within a distributed ledger that is cryptographically encrypted or similar analogous technology. Cryptocurrencies are classified as a part of the broader digital asset scope, according to a different description of the bill.

In order for the bill to clarify its purpose in reporting transactions, the provision has a clarified and up-to-date definition of brokers in order to clearly portray the actuality of acquisition and trade of digital assets. As for the bill, the reporting is mandatory for digital assets that exceed $ 10,000.

The bill encompasses a list of 14 additional compensations including revenue sources such as relief funds for COVID-19, fuel sales, auctions, and superfund fines among others.

According to Executive Director of the Blockchain Association Kristin Smith, the bill will affect hardware wallet producers, multisig service providers, software wallet developers, and a high likelihood of the inclusion of miners.

A White House fact sheet holds that the $1 trillion bill includes stipulations for funding investments for bridges and public transportation infrastructure, wastewater treatment and sewage, as well as speedy internet access for American citizens, amid other undertakings and projects.

The President of the United States Joe Biden had included reporting requirements for cryptocurrencies in his budget proposal. Expressing his satisfaction with the result of the bill, President Biden stated that the economy of the US will benefit from this implementation in the long run where the implementation will produce more jobs for the working family and higher productivity overall.

A test vote of the bill may be carried out by the United States Senate on Wednesday.