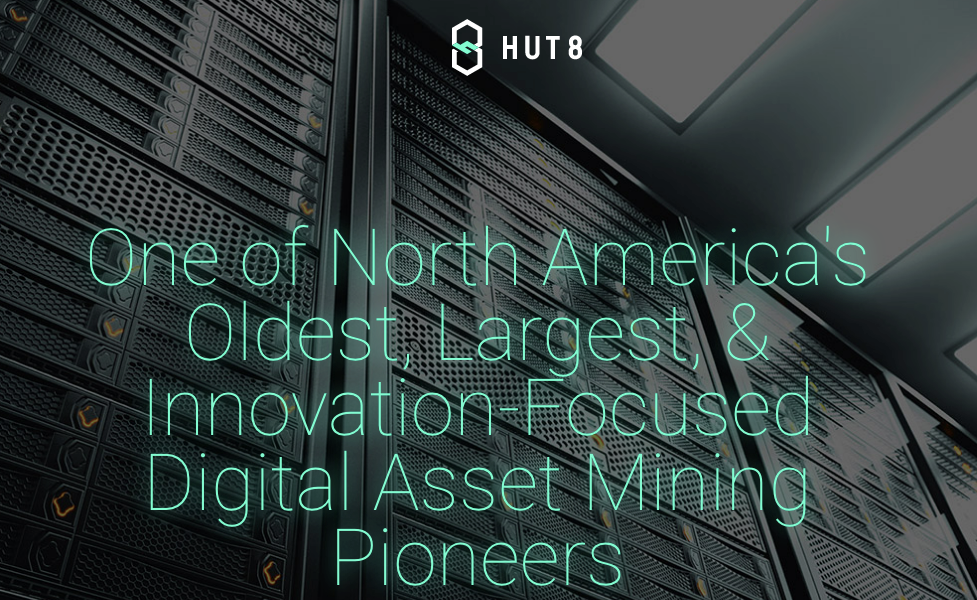 Hut 8, a crypto mining company based in Toronto, said it wants to grow its self-mined Bitcoin holdings because it expects to be able to improve its hash rate by 400 percent.

“We now have 1.2 Exahash in production and ongoing installation of new equipment puts us on a near-term trajectory to produce an additional 2 – 3 Bitcoin per day by the end of August, on top of our current production rate of 6.2 – 7.3 Bitcoin per day,” said Hut 8 CEO Jaime Leverton.

The projected Bitcoin holdings come after Hut 8 completed a public offering on June 15 that netted the company over $93 million in gross proceeds. The funds will be used to fund previously disclosed investments with crypto mining processor maker Nvidia, Chinese supplier MicroBT, and Validus Power for its energy needs from mining, according to the company.

The Chinese government’s crackdown on Bitcoin mining has resulted in a substantial reduction in the network’s hash rate, with many businesses having to shut down, notably in Sichuan province. On the other hand, Hut 8 expects network difficulty to diminish by up to 20% on July 1, “given the subsequent and ongoing exodus of miners in China.”

Some reports claim that Chinese miners are considering migrating to Texas a state which has low-cost renewable energy and less stringent restrictions than many other states.

Along with Marathon Digital Holdings, Riot, and Hive Blockchain, Hut 8 is one of the major publicly listed Bitcoin mining companies. In 2021, the company’s stock has enjoyed modest year-to-date gains, increasing more than 24% to $3.80 at the time of publishing.