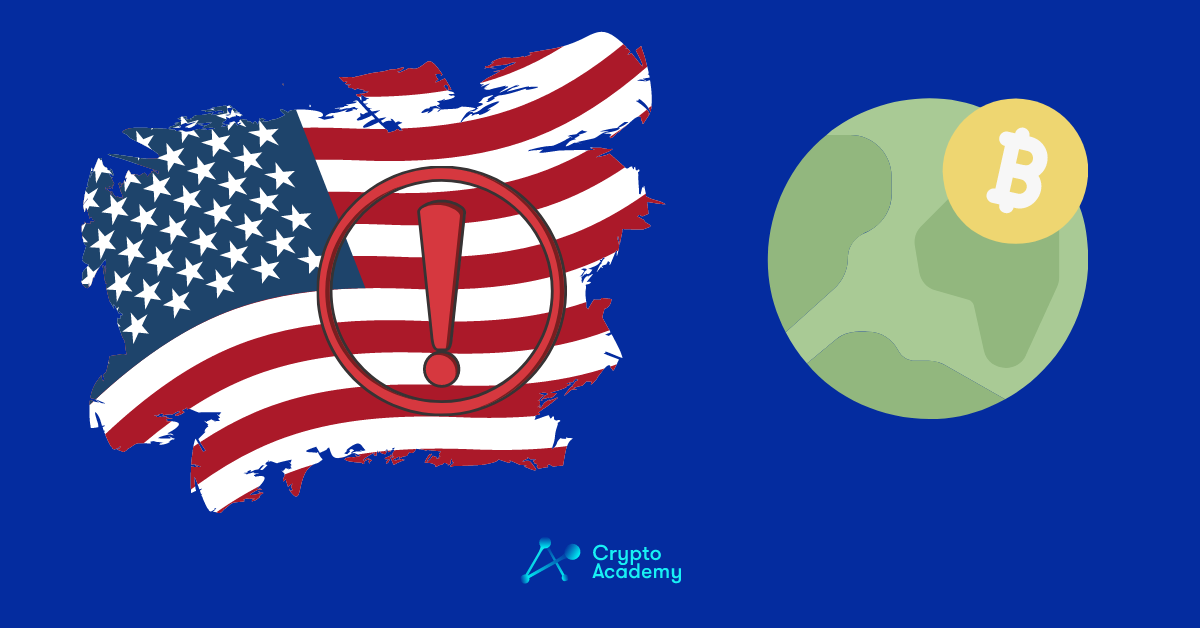 Fears of National Security arise as Washington discusses the progression of decentralized finance and cryptocurrency, and its potential benefits and repercussions.

Skepticism of the benefits of cryptocurrency grows by the day in Washington as the new plans to include digital asset trade reporting among other crypto-related transactions are proceeding.

The US House of Representatives Financial Services Committee representative Ted Budd has shed light on the inner thoughts of Washington regarding whether or not crypto is revolutionary or detrimental to the United States. Budd declared for MakerDAO that in the midst of devising regulations for stablecoins, the perils of these securities involve scamming small and medium enterprises.

Ted Budd stipulated that officials within the White House and the Senate are regarding cryptocurrencies as a high-level national security threat or a financial 9/11 because of the decentralized nature of blockchain technology. With international politics being centralized and the US maintaining a hegemonic position globally, decentralized finance is suspected to pose threats to national security over fears of Dollar destabilization, sovereignty threat, and also the absence of intermediary financial institutions to partake in this future financial system.

Related: Crypto Taxes are Part of a New Infrastructure Bill that Aims to Raise $30 Billion

Nonetheless, Ted Budd openly stated that he did not share the indignations of his peers, nor did he dismiss the caution with which the regulation of cryptocurrencies should be facilitated. Budd said that he disagrees with this view simply because the US has to fully embrace regulated crypto. If the US dismisses the imminent prominence of cryptocurrencies, hostile countries may use this disadvantage to please their own agenda. Hence, the correct approach for the US would be ground zero for the blossoming of this particular technology.

The concern with stablecoins though is being considered internationally. Janet Yellen, the United States Treasury Secretary declared that swift action is needed for these risks to be minimized as soon as possible. The considered risks involve the unique opportunity to find loopholes in the Bank Secrecy Act regulations for anti-money laundering and the United States Treasury’s Financial Crimes Enforcement Network (FinCEN) money transmitter regulations. The main problem that should be addressed is decentralization and how this is hindering governments from giving answers when there is no central authority to answer.