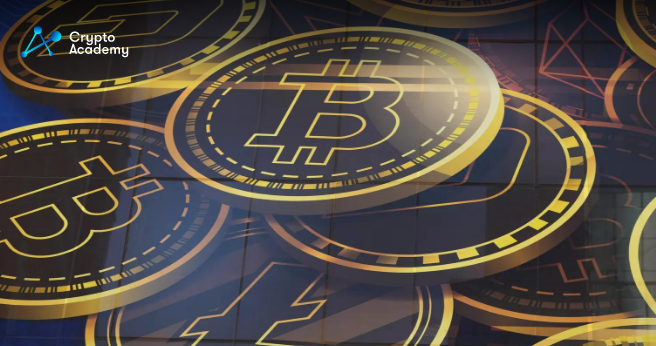 Company layoffs in the crypto industry continue. The crypto community immediately responded to these layoffs.

More companies are firing their workforce due to the unfavorable state of the crypto market. After the likes of Coinbase laid off its workforce, many exchanges were forced to do the same to reduce costs.

These decisions largely come after the turmoil caused by FTX, which aggravated the market and investor sentiment. Because of that, many exchanges experienced huge declines in revenues. Therefore, to maintain profitability, these crypto companies are forced to fire their workforce.

However, not only crypto companies are having huge layoffs. Elon Musk got rid of the majority of the Twitter workforce after it acquired the social media platform. At one point, Twitter had to temporarily close its offices because it had no available workers.

In addition to that, Meta, Facebook’s parent company, also had to lay off a good chunk of its workforce after the Meta stock had a huge dip in months.

While the general reaction was negative and incited more FUD in the market, some actually believed that this is the right move for these exchanges. The main reason for that is that companies have to make sure that they do not face bankruptcy and cause further fear in the market.

Some, of course, reacted negatively to the layoffs. They suggest that these decisions will only cause more FUD, and are an indicator that the company may not manage risk properly. Even Changpeng “CZ” Zhao stated previously that users should beware of platforms that have high APYs and have layoffs. However, CZ then deleted the tweet because he knew he could spark further controversy, given that even the likes of Tesla and Twitter had layoffs.

All in all, these layoffs are sort of inevitable at the moment due to the current state of the market. Mixed responses came from the crypto community. One thing is for certain, this negative market sentiment is unlikely to diminish any time soon since more exchanges are facing bankruptcy. Still, all exchanges should be audited and provide some proof that they have solvency.