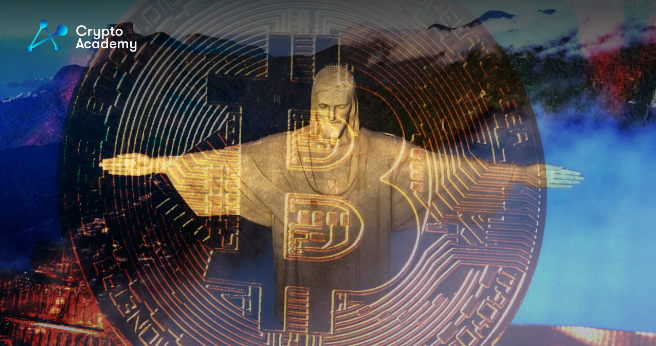 A measure providing a regulatory framework for the cryptocurrency sector and offering limited legal status to cryptocurrency payments has been approved by the lower house of Congress of Brazil.

After becoming a law, the measure now just needs the signature of the president to become effective. The most significant aspect of the bill is that it recognizes cryptocurrency payments for goods and services as legitimate forms of payment despite not recognizing them as a form of legal currency.

Deputy Aureo Ribeiro wrote the bill, which intended to create a digital service provider license that would be required of crypto exchanges and other cryptocurrency enterprises. The Brazilian-based crypto industry has 180 days to comply with the registration requirements before the law is put into effect.

The executive branch of the government, which consists of the president and ministers, will have to choose which agency would be in charge of regulating the legislature when the law is in force. Most certainly, this assignment will go to the Central Bank of Brazil.

Currently, the Comisso de Valores Mobiliários (CVM), the Brazilian equivalent of the SEC, has only been tasked with monitoring tokens that fall under the securities category. In addition, the law has acknowledged that because digital currencies are pseudonymous, they present more chances for humongous criminal activity and have demanded better oversight of the sector. As a result, it creates a new offense of fraud employing digital assets, with jail time and fines as possible punishments.

In order to avoid a second FTX-like tragedy, the law also forbids an amendment that would have granted tax benefits to cryptocurrency miners. Therefore, it instructs cryptocurrency service providers to keep operating money independent from the funds of the users.