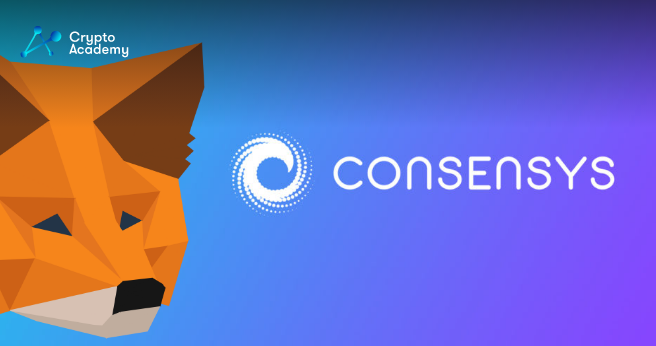 After a huge backlash from the crypto community, ConsenSys states that IP addresses collected through MetaMask do not pose privacy threats.

Recently, ConsenSys announced that MetaMask will start collecting the IP addresses of its users.

The crypto community reacted to the announcement, suggesting that it defeats the whole purpose of having a decentralized wallet. No matter what the nature of the announcement was, users highlighted that this update came at the worst possible time. That is because of recent events related to FTX, which saw users start relying more on self-custodian wallets such as MetaMask.

However, ConsenSys saw the general reaction and wanted to make it clear to its audience that the purpose of the update is not to collect and control data. Instead, ConesnSys argued that the update is to provide higher transparency regarding the nature of user wallets. Moreover, ConsenSys state that MetaMask users’ data will not be collected. Only users that use Infura, MetaMask’s default Remote Procedure Call, will have their IP addresses collected. Check the full announcement here:

Hence, ConsenSys wanted to make it clear that nothing is changing for MetaMask with regard to its privacy protocols.

Still, the timing for the announcement was not very smart. Users are continually finding reasons as to why they should use cold wallets such as Ledger.

Whether this will affect the usage rate of MetaMask, which has more than 20 million users every month, is still unknown. But, despite ConsenSys’ response, MetaMask users are not very happy.