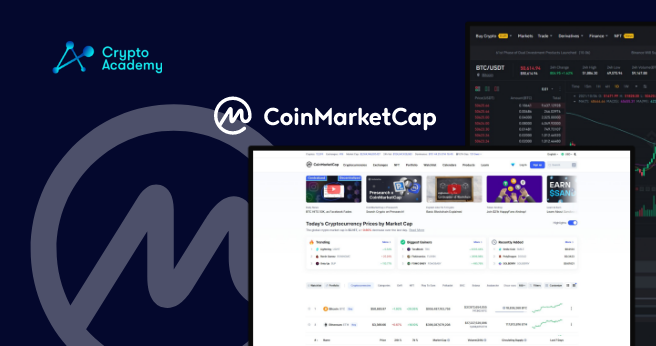 This new partnership between CMC and Presearch gives users the chance to find CoinMarketCap price data on Presearch, something that was announced on Tuesday.

The aforementioned search engine already has 2.4 million users registered there, and now they will all get to see a helpful overview created by CoinMarketCap. This will consist of anything one needs to be informed about regarding cryptocurrency, be it prices, daily volumes, capitalization of the market as well as circulating supply and total supply. You name it, and it will appear there.

This new upgrade will be available starting from tomorrow and anyone who uses the search engine, either from web or mobile, can make use of it, explained a representative from Presearch.

Moreover, millions of CoinMarketCap’s audience will learn about Presearch from ongoing marketing campaigns. To get the idea of how big of a platform CoinMarketCap is, there is data from SimilarWeb, that counts  187 million total visits for CMC in August of this year. Binance, one of the dominant cryptocurrency exchanges in the world, announced the CoinMarketCap acquisition in April 2020.

Presearch, on the other hand, started in 2017 and is anything but the regular search engine. This decentralized one, allows users to search on the platform and as a result be rewarded with crypto tokens. These Presearch (PRE) tokens, can later be used to either buy services or trade them for other cryptocurrencies.

Nowadays when people are more and more dissatisfied with big names like Google, Facebook, and Amazon, Presearch can see its certain growth. As it is, Presearch representatives agreed this is the ideal time for launching the upgrade. Currently, one Presearch token is trading at $0.42, with a market cap of $144 million.

The leading search engine, Google, listed Presearch as a browsing option for all Android users from the U.K and Europe. This happened last month, and since then, Presearch is on the rise.