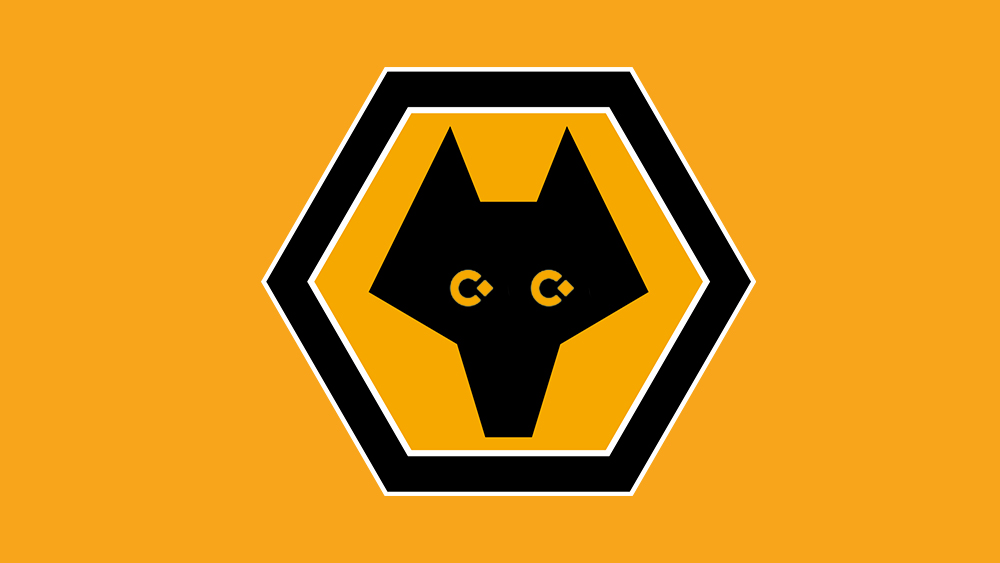 The crypto exchange CoinDeal has been confirmed as official sponsor of Wolverhampton Wanderers for the team’s return to the English Premier League.

The deal, the first ever sports sponsorship deal involving a cryptocurrency exchange platform – though cryptocurrencies will adorn other shirts next season –  will see the CoinDeal name, and a colour-tweaked version of its brand ID, appear on the sleeves of the team’s famous old gold kit, as well as appearing on all its training gear and extensive signage around its ground, Molineux Stadium.

Currently Cyprus-based, but with the eventual aim of becoming licensed in Switzerland, CoinDeal was founded in March this year by Polish entrepreneurs Adam Bicz, Kajetan Mackowiak, and Filip Dzierzak. Their stated aim is to use their experience with previous cryptocurrency and blockchain projects to create “an exchange that we ourselves would like to use.”

It offers trading in Bitcoin (BTC), Bitcoin Cash (BCH), Ether (ETH), Litecoin (LTC), Digital Cash (DASH), and QTUM (QTUM) against two fiat currencies, the Euro (EUR) and the US dollar (USD). Uniquely, though, it allows users to lobby for new cryptocurrencies to be added to the exchange – with a facility to launch a site-wide vote which, if the motion attracts enough support, can bring approval for new trading pairs.

Kajetan Maćkowiak, CoinDeal co-founder says he has “always had a passion for the world of sports and its impact on consumers,” adding that CoinDeal is “very aware of the impact that football marketing can have on brand and its community, especially in industry such as ours.”

“We believe,” he continued, “that a club like Wolverhampton Wanderers will help portray our message globally.”

Wolves managing director, Laurie Dalrymple, said: “We are absolutely thrilled to partner with CoinDeal at such an exciting time in Wolves’ history.

“CoinDeal is a bold and progressive company, who we believe to be an ideal match to become one of our principal partners, and we look forward to working with them throughout our first season back in the Premier League.”