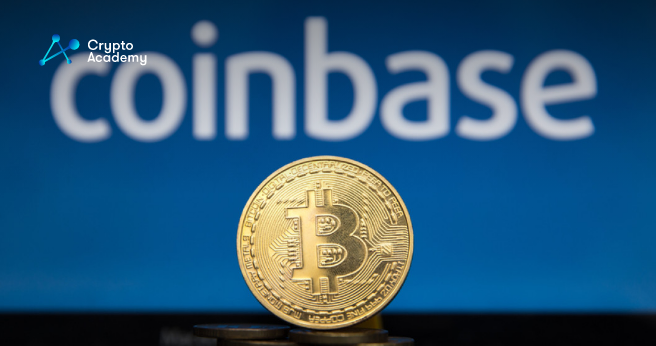 The world’s largest cryptocurrency exchange, Coinbase, blamed a “fast and furious” decline in the cryptocurrency markets for its stunning $1.1 billion net loss in the second quarter of 2022, which also saw a decline in trading volume and transaction income.

The crypto company has lost money for the last two quarters in a row, and this one marks the worst loss since it went public on the Nasdaq in April 2021.

The outcomes, which also fell short of analyst forecasts, were disclosed in a Q2 2022 Shareholder Letter from Coinbase on Tuesday.

“The current downturn hit hard and quickly, and we are witnessing consumer behavior consistent with previous bear markets.”

According to Coinbase, Q2 was a “difficult quarter,” with sequential trading volume and transaction income both down by 35%.

The report stated that both indicators were affected by a change in consumer and market behavior, brought on by macroeconomic and crypto credit variables equally.

Although Coinbase did not see a widespread departure from its platform, Morningstar equity analyst Michael Miller stated in a report to Reuters that “its consumers are becoming more passive in their cryptocurrency investment.”

The cryptocurrency exchange reported revenue of $802.6 million, a startling 153.1% decrease from the same quarter last year and a loss of 45.1% from the previous quarter. Its $1.1 billion net loss was mostly the result of $446 million in non-cash impairment charges brought on by lower crypto asset values in Q2.

Coinbase noted that despite the economic crisis, the business is trying to adapt to shifting market conditions.

In June, Coinbase laid off 18% of its workforce to reduce costs and increase profit margins. Coinbase has also prioritized product development while pausing other projects.

“Overall, it will take some time to understand the financial effects of our decisions fully, but we have cut our full-year spending estimate for General & Administrative and Technology & Development costs.

The Coinbase Retail App, Coinbase Prime, Staking, Coinbase Cloud, and other Web3 apps are among the projects that are being given priority.

However, Miller remarked that it is “unlikely that the reduction will restore profitability at current levels of revenue generation.”

The “soft crypto market conditions” from the second quarter are anticipated to persist into Q3 2022, according to a statement from Coinbase. The business predicted a further decline in overall trading volume and average transaction income per user but said that subscription and service fees might see some revenue rise.

The US Treasury Has Blacklisted Crypto-Mixing Service Tornado Cash