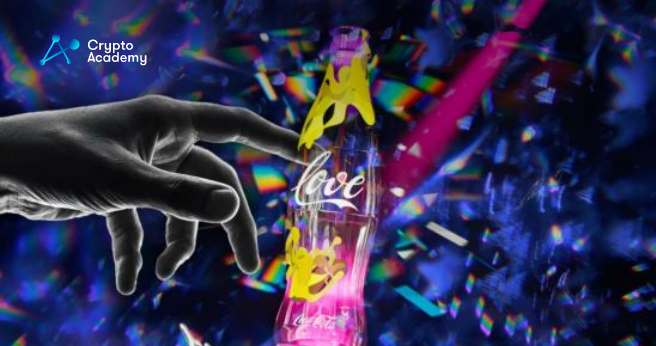 To celebrate the global day of friendship, the soda giant has recently made an NFT available to its community. Once again, the reference layer-2 for Ethereum’s NFTs, Polygon, is hosting this collection of NFTs, which draws a lot of well-known companies.

Coca-Cola decided to carry with its research into Web3. In fact, the company recently celebrated the International Day of Friendship by delivering an NFT airdrop to its community on July 30.

Fans of the company who have traveled with the renowned brand in the metaverse are eligible for this airdrop. This NFT can only be exposed once it has been shared with a friend.

With the implementation of this one-of-a-kind NFT collection, Coca-Cola stays true to its DNA of sharing and marketing based on its values. The latter is being released in collaboration with Polygon, one of the most popular blockchains for digital collections at the moment!

Owners of these NFTs will get advantages and awards and early access to limited-edition Coca-Cola product launches.

Coca-Cola is, therefore, not at its first attempt in the world of Web3. Remember that the company launched a drink in the metaverse last May, specifically the Fortnite drink.

A few days later, the drink, named Zero Sugar Byte, started to appear in supermarkets. The company claimed that this pixel-tasting drink was only offered in a very limited amount.

Additionally, Coca-Cola has demonstrated its faith in blockchain technology, this time for the supply chain management.

Coca-Cola’s major bottlers’ technology partner, Coke One North America, has embraced this technology to boost productivity. As a result, the brand appears to be aware of the potential provided by blockchain and Web3.

Its participation raises the prominence of the technology and the overall Web3 industry.