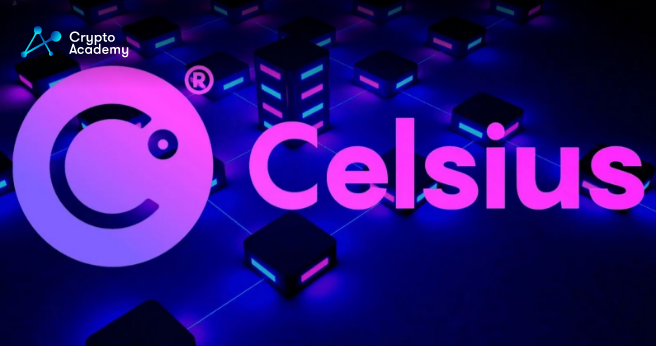 The now-bankrupt cryptocurrency lender Celsius got Court’s approval to give incentives worth up to $2.8 million to their employees in order to prevent them from leaving.

According to court documents, Celsius requested the New York judge overseeing its bankruptcy case to assist it in preventing key employees from being hired away by other companies. Judge Martin Glenn granted its motion during a hearing on Monday.

In July, the crypto lending company, which was affected by the decline in the value of digital currencies, filed for Chapter 11 bankruptcy protection. The balance sheet deficit for Celsius, which had roughly 12 million users and $11 billion in assets under management as of May, is $1.2 billion.

Only around 170 of the 370 employees it had in July remain as a result of its collapse; the firm told the court. The remaining employees will get the incentives so that the company can continue as Celsius strives to emerge from bankruptcy. By February 15, the crypto lender must submit a reorganization plan.

In a document dated November 21, Celsius sought the court to limit access to the employees’ names, wages, and other private information, arguing that doing otherwise would hinder the business’s ability to realize the full value of its assets.

Separately, Celsius has requested authorization to sell $18 million worth of crypto assets that are shown on its balance sheet in order to keep paying its expenses. At the same time, it searches for a means to pay back its creditors.

The corporation claims that the customers who placed the funds into interest-bearing accounts before the company’s collapse gave it ownership of the coins it wants to sell.

“I’m going to go ahead and decide who it belongs to,” Glenn stated during the hearing,