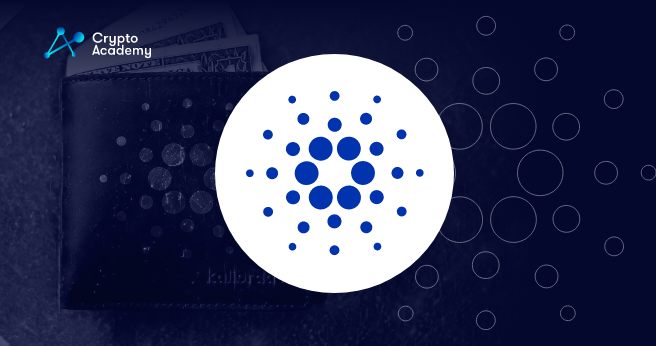 As the blockchain expands, the number of wallets storing the Cardano network’s ADA has grown dramatically in 2022.

Therefore, on a daily basis, there has been an addition of 9,184 wallets since the start of 2022 on the Cardano (ADA) network.

Crypto Academy reported that Cardano (ADA) reached yet another goal of getting 3 million wallets last week, even further enforcing that Cardano (ADA) is skyrocketing to new accomplishments down the line. The volume of Cardano (ADA) wallet holders surged by 1,200% between December 2020 and 2021, from 190,000 to 2.5 million.

2022 brought many achievements, including the 3 million mark and the 9,184 daily wallet addition to Cardano (ADA), which is constantly seeking further improvements, having become the 6th biggest cryptocurrency by market capitalization.

These achievements have not gone unnoticed, with investors lining up to see what else Cardano (ADA) will be able to accomplish until the end of the year.

Moreover, Plutus, the Cardano (ADA) smart contract network, hit 1,000 contracts on January 27, synchronizing with the network’s growth in wallet count. An increase of 116 wallets from January 30 to February 1 marks the highest one yet since the Alonzo hardfork in September of last year in order to increase the speed and scalability of Cardano (ADA).

While investors are actively buying Cardano (ADA), the cryptocurrency is currently changing hands at $1.18, having incurred a 24 hour period increase of 4.42% and a weekly increase of 15.69%.