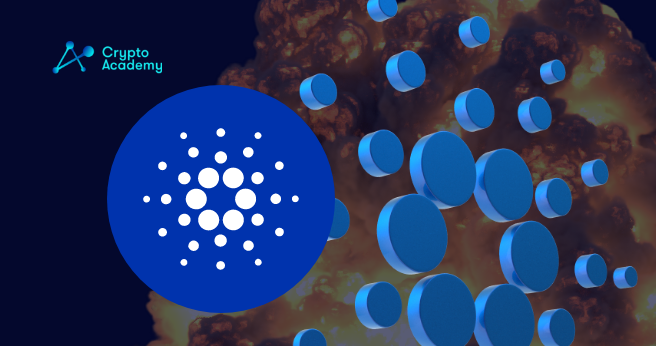 Cardano seems ready to break out as it has incurred more than a 10% increase.

Buying pressure and solid fundamentals may just kick Cardano off the consolidation period as the altcoin heads for new highs.

After breaking a significant resistance barrier, Cardano appears to be prepared for a breakout. Investors are already coming back to the market due to the new cooperation with Elrond. Cardano’s decentralized stablecoin hub has the intention of making EGLD amid the pioneering cross-chain assets that will collateralize stablecoins through the linkage of the two ecosystems. The purpose is to enable cross-chain smart contract capability and interoperable token transfers.

ADA appears to be prepared to rise as the Cardano network’s utility grows. On its four-hour chart, a breakout from the symmetrical triangle has happened for the fourth cryptocurrency in line by market capitalization. Cardano has incurred a surge of 6% since this development, but there is still a possibility for it to gain further. According to the height of the triangle’s y-axis, ADA might rise to reach $2.83 by gaining another 19%.

Looking at Cardano’s historical transaction data, no major resistance is foreseen ahead, thus clearing the way for ADA to reach its complete capacity. Seeing as 1.12 billion ADA have been acquired by more than 70,000 addresses, there is a supply zone right in between $2.46 and $2.53. Should the level be cleared, the value of ADA could reach significant highs ahead.

Bitcoin Entities in Profit Skyrocket to 94.3% as Open Interest Soars