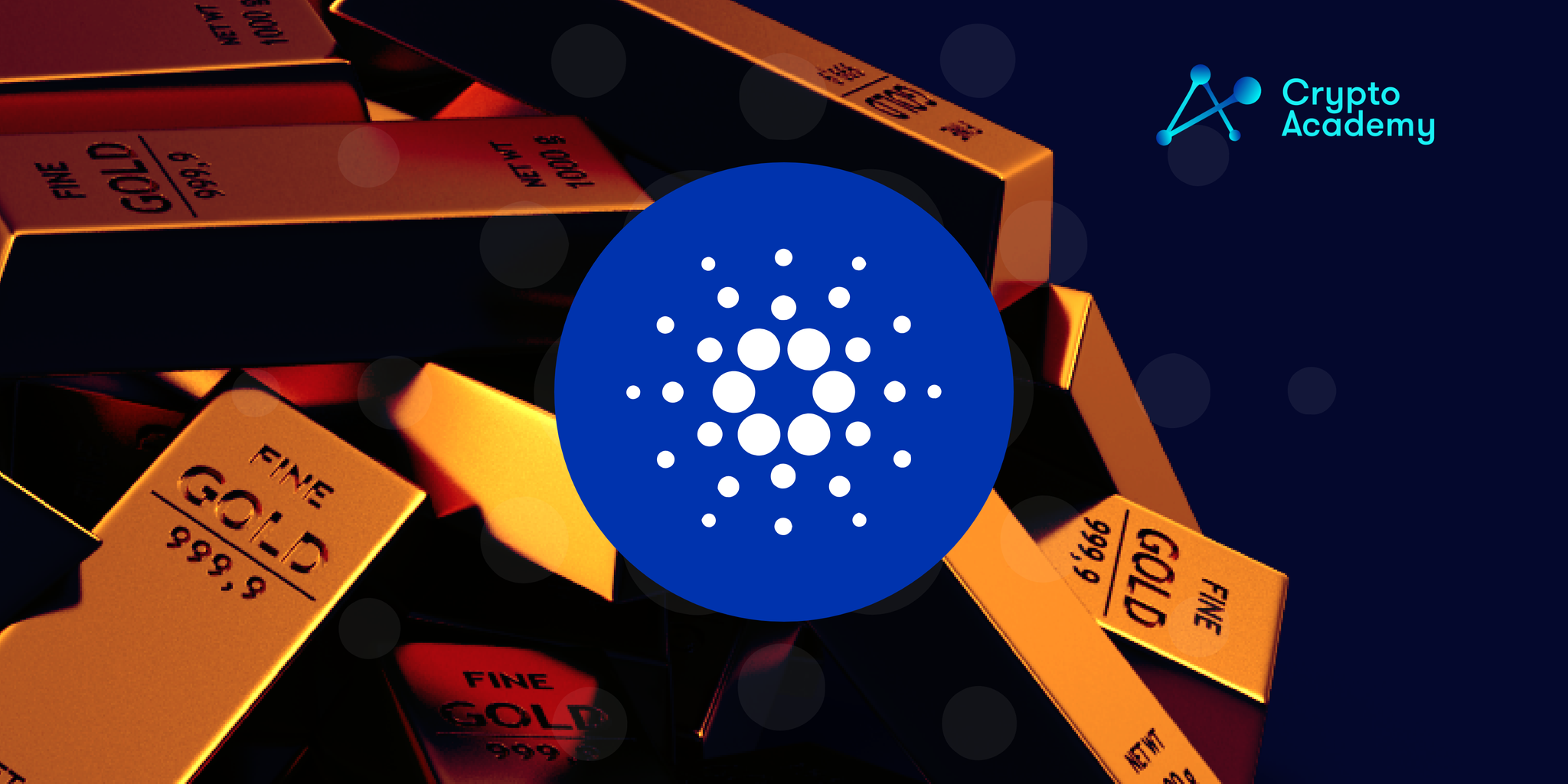 A new gold-backed stablecoin is to be launched on the Cardano network as a result of a partnership among MELD, the decentralized finance (DeFi) platform, and Nigeria’s biggest mobile network Tingo Network.

Per CityAM, apart from announcing the partnership on the crypto event, chairman Ken Olling also revealed that the ethical cryptocurrency company that tokenizes natural resources Ubuntu Tribe will also partake in this partnership. Olling stated that the goal here is to be simple and straightforward. For gold to be sold in this manner it needs to be stored in a vault, then divided, and tokenized.

Olling believes that this is a basic but effective concept because it can be counted. Gold’s consistent value, according to the CEO, is proof that a tokenized form of the precious metal would be beneficial. Tingo’s nine million users would receive access to MELD’s crypto services through their phones as part of the agreement, according to City A.M.

MELD is a decentralized finance (DeFi) banking protocol that runs on the Cardano network, through which users can stake MELD tokens as well as lend and borrow digital assets and fiat currencies.

On top of other blockchains, there are a number of gold-backed stablecoins in operation. Tether Gold (XAU) was the top gold-backed crypto by market cap in March of 2020, but Paxos Gold (PAXG) has since topped it.

Reportedly, Cardano founder Charles Hoskinson reckons that the cryptocurrency’s blockchain architecture will be sufficient enough to manage a nation-state in the future since he sees Cardano as an answer to many of the world’s governance challenges.