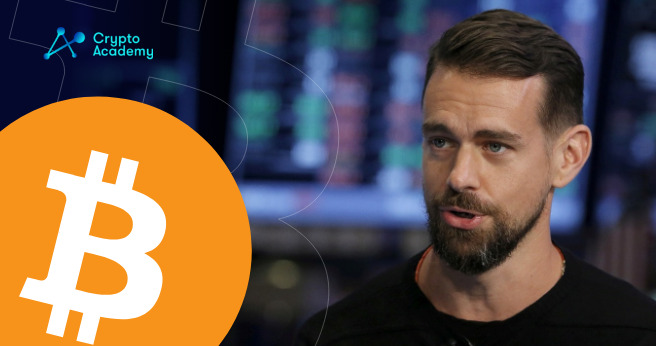 With Jack Dorsey tweeting to confirm the launch of Block’s open Bitcoin (BTC) mining system, the hash rate of the biggest cryptocurrency has reached a new all-time high.

Despite the loss of a major hash rate source, the hash rate of Bitcoin (BTC) has recovered to all-time highs. Jack Dorsey, the CEO of Block announced the launch of an open Bitcoin (BTC) mining system despite the slow market movement.

Critics and enthusiasts by equal measure continue to be surprised and perplexed by the Bitcoin (BTC) realm. Last week, social turmoil in Kazakhstan, the network’s second-largest Bitcoin (BTC) mining country, caused an internet blackout. The hash rate, on the other hand, only fell by 13.4% before rising to a new ATH.

The average hash rate reached 215 million terahashes/s on Thursday, while the price was around $42,000.

With the widely spread Bitcoin (BTC) network, the miners of the biggest cryptocurrency are showing tenacity.

Based on job ads on LinkedIn, the Block would create open-source Bitcoin (BTC) mining systems in 2022. Dorsey validated the suspicion on January 13, retweeting comments from Block’s general manager, Thomas Templeton.

In October we announced that we’re considering building a bitcoin mining system, out in the open & alongside the community, and we’ve decided…we’re doing it! We thought we’d share some more details on how our initial discussions are going and where we’re headed next. https://t.co/wURxEKBpJ5

Templeton tackled problems regarding Bitcoin (BTC) mining’s availability, reliability, performance, and products in the Twitter thread. Block’s objectives for Bitcoin (BTC) mining are: “to make mining more distributed and efficient in every way, from buying, to set up, to maintenance, to mining. We’re interested because mining goes far beyond creating new bitcoin. We see it as a long-term need for a future that is fully decentralized and permissionless.”

It takes a lot of effort to build an open Bitcoin (BTC) mining system. Econoalchemist, a well-known home Bitcoin (BTC) miner who also contributes to BTC magazine, stated that producing open source solutions will “build trust where no reputation exists currently and also might shift consumer expectations in that direction.”

I like the idea of open-sourcing this project. I think that will be important to build trust where no reputation exists currently and also might shift consumer expectations in that direction. Excited to see what they come up with 🙂

It appears that this solution of the Block will motivate more DIY miners of the Bitcoin (BTC) community to join in on the mining. Bitcoin’s hash rate appears to have no bounds for the time left until the network difficulty adjusts after the 2,016 blocks.