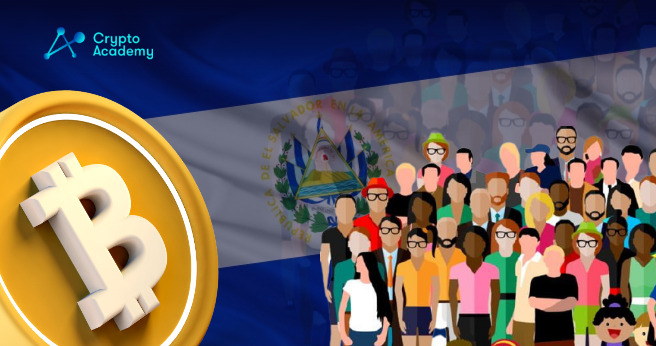 Reportedly, there are 50 cases of Bitcoin (BTC) missing from the recently launched Chivo wallets of El Salvador citizens.

Mysteriously, hundreds of residents of El Salvador have noticed Bitcoin (BTC) missing from their wallets. The government has not made any remarks on the issue at hand.

There have been a number of reports about bugs and errors associated with the Chivo wallet, and these problems could hinder the progression towards the Bitcoin (BTC) mainstreaming mission of El Salvador.

As reported by the New Scientist, residents of El Salvador have alleged cases of Bitcoin (BTC) missing from their wallets. El Comisionado has identified 50 cases thus far while the government remains silent.

“The government has not responded, nor does it acknowledge the errors. It is one of the things people are demanding, that they respond to their complaints. Many have waited several months for a response to get the money back,” El Comissionado revealed for the New Scientist.

There have also been numerous complaints about the malfunction of the Chivo wallet. Apart from crashes and glitches, there were also issues with carrying out lightning payments which were recently remedied by the wallet developers.

While this is going on, the government is firmly refraining from making any comments. El Salvador became the first country in the world to accept Bitcoin (BTC) as legal tender, much to the dismay of the international community.

On another note, the Head of the El Salvadoran Center of Appropriate, Ricardo Navarro has criticized the decision of mining Bitcoin (BTC) via geothermal energy, largely due to the underperforming power stats of El Salvador.