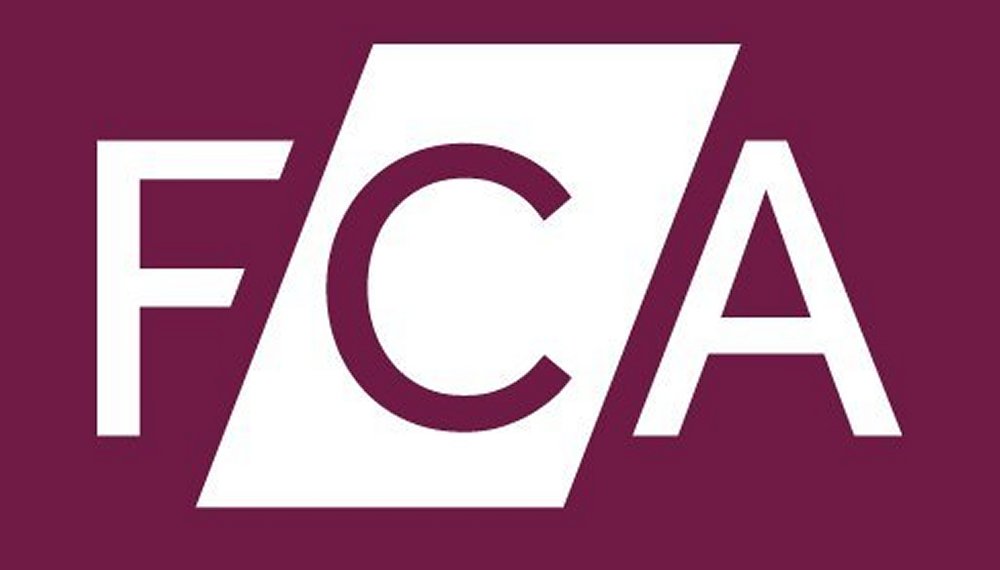 The UK’s Financial Conduct Authority is looking into the activities of 18 firms in connection with cryptocurrency transactions.

Information gained by a freedom of information request by The Sunday Telegraph, the details of which were published yesterday, revealed that the FCA has opened 67 cryptocurrency  related lines of enquiry as of  November 12th, 2018. 49 of those are now closed, resulting in the FCA issuing 39 consumer alerts relating to firms acting without authorisation – the other 10 (presumably those that are members of the independent industry regulator) having received warnings.

While cryptocurrencies are not currently regulated in the UK, in a similar manner to the role of the SEC in the US, companies that offer investments based on or featuring cryptocurrencies are likely to need FCA approval for their products. Back in April, the Authority warned that it would look to take measures against those it believed fell under its purview, saying in a statement that those “dealing or arranging transactions in, advising on or providing other services related to derivatives referencing currencies or tokens issued through an initial coin offering”, should expect to be on its radar. Its list of targets included:

It follows a statement late last year from the FCA advising caution to anyone investing in cryptocurrency CFDs such as the popular options offered by eToro, describing them “extremely high-risk, speculative products”. That company, however, is registered with the FCA.

According to The Telegraph’s report it has made good on this warning, with the vast majority of the new investigations beginning in May or later.

The FCA refused to comment on the other 18 companies under its investigative eye at the current time, saying that it didn’t want to hamper ongoing investigations or potentially damage the companies concerned.

Alongside expanding its role in the cryptocurrency sector, and looking to align itself with forming UK government policy on the sector, which was described as a ‘Wild West‘ by a Parliament treasury select committee earlier in the year, the FCA has established a regulatory sandbox project within which nascent crypto projects can develop their products under its oversight.