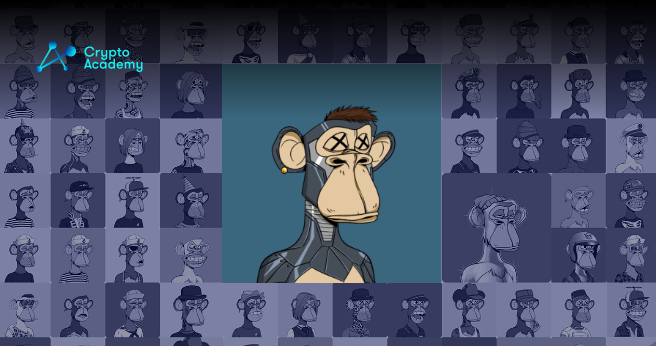 The Non-Fungible Token (NFT) space is dominated by two collections: CryptoPunks and Bored Ape Yacht Club. Both of these collections have NFTs that sell for millions and it is impossible to find a cheap price to buy any of them. Despite this fact, one of the Bored Apes was accidentally sold for $3,015.

People are assuming that the owner mistakenly listed the NFT at a price of 0.75Ξ instead of 75Ξ. This means that the owner accidentally sold their Bored Ape at a price 99% lower than they meant to. Just imagine losing around $300,000 in a matter of seconds.

The guy who sold the NFT claimed that he was not paying proper attention when listing his Bored Ape. When he realized what he did, he immediately tried to do something, but it was too late. Somebody bought the Bored Ape immediately. That buyer even paid 8Ξ in gas fees just to make sure that he would get a hold of it.


Understanding the value that Bored Ape Yacht Club NFTs have, this mistake must have been extremely painful for Max – the former holder of Bored Ape #3547. Maybe the best thing to do was to HODL onto his Bored Ape rather than sell it.

At first, the CryptoPunks were the leaders of the NFT space, having accumulated a trading volume of 747,900Ξ until today. However, the Bored Ape Yacht Club has taken the spotlight lately. This collection has a trading volume of more than 258,000Ξ. Considering that they have been around for just some months, this is a huge achievement.

I’ve given in and bought an NFT. A Bored Ape Yacht Club pic.twitter.com/GbeDW1ypnQ

90% of Total Supply of Bitcoins Mined, Robust Supply Shock Might be Inevitable