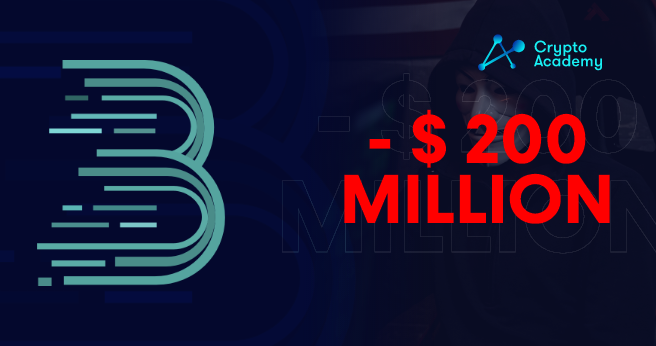 A hacker breach has left BitMart roughly $200 million short, as funds were stolen from a variety of 20 cryptocurrencies.

Huobi Global, the cryptocurrency exchange, and the Shiba Inu (SHIB) community have pledged to assist in monitoring influxes of the amounts stolen as a result of the roughly $200 million hacker attack that BitMart endured over the weekend.

1/3 We have identified a large-scale security breach related to one of our ETH hot wallets and one of our BSC hot wallets. At this moment we are still concluding the possible methods used. The hackers were able to withdraw assets of the value of approximately USD 150 millions.


Huobi Global declared it would assist BitMart in tracking the influx of money on its exchange platform and identifying the stolen funds shortly after BitMart CEO Sheldon Xia revealed the attacker’s exploitation.

Huobi will do our best to assist #BitMart in handling this issue. If there are any inflows of related assets, we will report and assist in a timely manner.

The Shiba Inu (SHIB) community, in turn, announced it would assist the attacked cryptocurrency exchange platform, noting their previous work in analyzing probable breach patterns for the decentralized exchange, ShibaSwap.

Even though the core of our project is decentralization, we want to show our support and give some love to our friends at @BitMartExchange, who are already working hard to fix the security incident that happened yesterday. pic.twitter.com/CJZjQHaP59

Investors will not be left high and dry, according to Xia, who pledged that the exchange platform will repay investors with its own money by communicating: “we are also talking to multiple project teams to confirm the most reasonable solutions such as token swaps. No user assets will be harmed.”

2/4 BitMart will use our own funding to cover the incident and compensate affected users. We are also talking to multiple project teams to confirm the most reasonable solutions such as token swaps. No user assets will be harmed.

Since the breach, BitMart was compelled to halt withdrawals and deposits, but these options will be available by Tuesday, as per Xia.

Protocol for transferring data between chains On the Avalanche Neutral Dollar (nUSD) Metapool, Synapse Bridge was able to prevent an $8 million hacker attack not long ago. “Over the past 16 hours, we encountered and discovered a contract bug in the way that the AMM Metapool contracts handle virtual price calculations against the base pool’s virtual price,” confirmed Synapse Bridge.

Though the foreseen attack was thwarted, Synapse Bridge quickly implemented new nUSD pools to bolster its defenses against potential hacker exploits in the future.