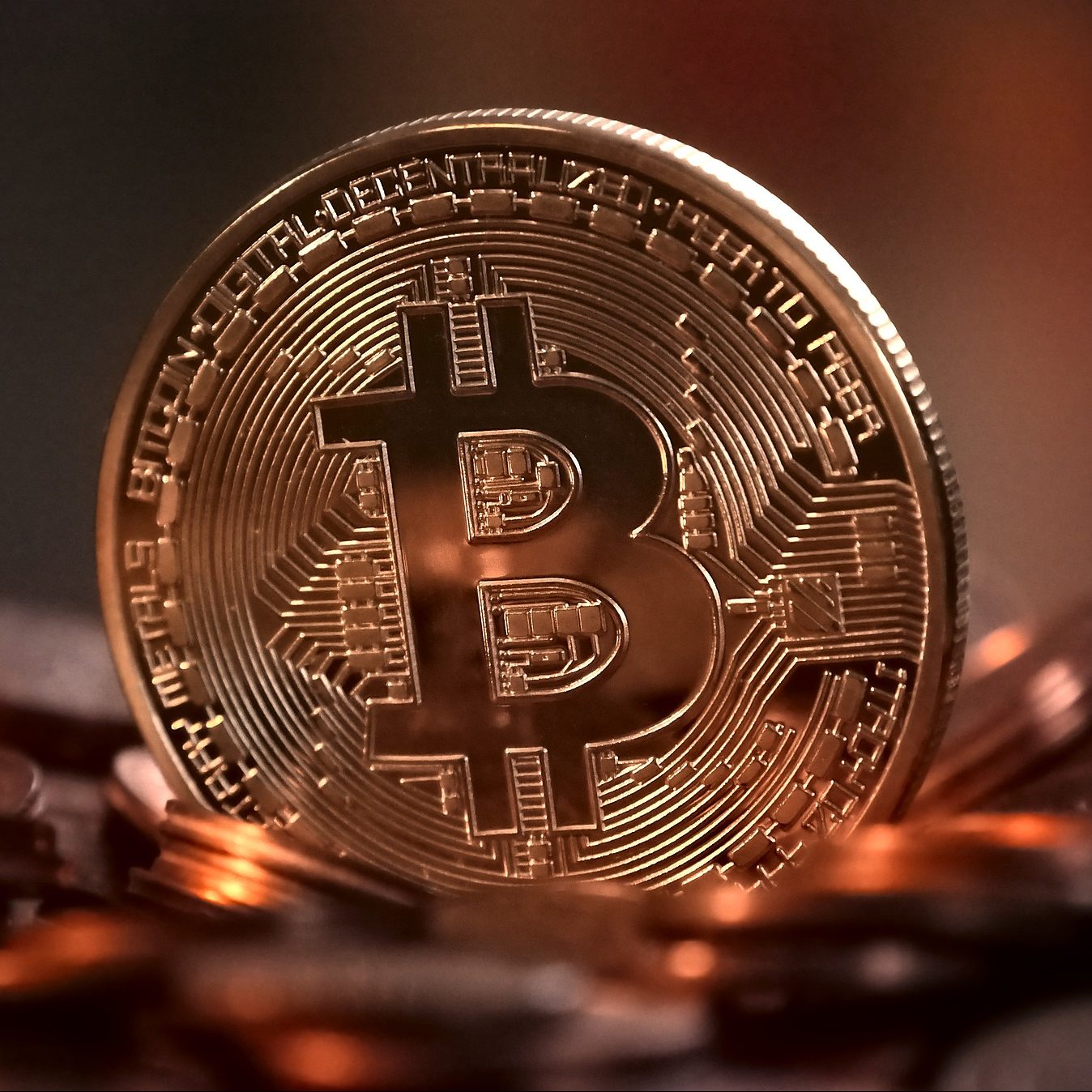 Could the massive spike in the price of Bitcoin last year have been down to unscrupulous traders?

Well, the happy headlines just keep on coming. Against a backdrop of ferocious drops in the value of Bitcoin over the past week, the US Department of Justice now has its eyes on the enormous spike in the price of the most popular cryptocurrency, that happened at the back end of last year.

That was back when the price of Bitcoin was near-touching $20,000, pretty much unthinkable in the current climate. And what the DoJ wants to know is whether that climb in price was on the level.

It’s looking into whether the rally in price was manipulated illegally in some way, and in particular whether said price was driven up by rogue traders. The investigation is said to be zeroing in on the link with the Tether token, and if there was any link too with the Bitfinex cryptocurrency exchange.

To be clear: no charges or allegations of wrongdoing have come from the Department of Justice, as it continues its investigation.

What’s got their interest, though, is whether the price of Bitcoin could be in some way fuelled by the way that new Tether tokens are issued. Bitfinex and Tether are both under the umbrella of the same management.

Questions are apparently being asked as to whether buying Bitcoin at key moments with Tether could have artificially inflated the price of the former. Furthermore, why new Tether coins come to market mainly through Bitfinex is also said to have the DoJ’s interest.

There’s been no official word yet from the Department of Justice on the investigation, which continues. Tether and Bitfinex have previously refuted allegations of wrongdoing.