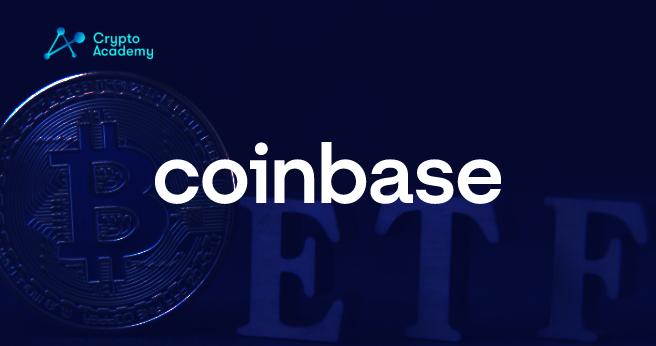 Rumors of whether Coinbase will offer Bitcoin (BTC) ETF trading on its platform have been circulating long enough, and finally, confirmation has been given.

Balchunas took Twitter to confirm that Coinbase is to introduce $BITO trading, but considering the platform’s hefty trading costs of 1.49%, it may as well be a misstep. When Coinbase began trading $BITO, the ETF analyst warned them of the potential ramifications.

JUST IN: Coinbase looking into supporting ETFs on platform. On one hand I get, but on the other who in their right mind would pay 1.49% to trade a bitcoin ETF? pic.twitter.com/KmKmMmi3pR

Bitcoin (BTC) Futures ETFs have taken the crypto market by the horns, as they have also instigated a massive bull run for the biggest cryptocurrency. Moreover, there are further talks of a Spot BTC ETF in the works to directly monitor the underlying asset class, from financial institutions and legislators.

Michael Saylor, the CEO of MicroStrategy and Bitcoin (BTC) aficionado said that in a matter of three years, the Bitcoin (BTC) Exchange-Traded Funds (ETFs) will take over the entire economy. Moreover, Saylor is confident that Gold ETFs will be replaced by Bitcoin (BTC) ETFs in the short term. Bitcoin (BTC) according to Saylor will emerge as the first asset class of the Western Hemisphere, further substituting the $425 billion SPDR S&P 500 ETF Trust.

Coinbase is surely banking on the lucrative opportunities of Bitcoin (BTC) ETFs popularity, and it is not even the first time! Coinbase was the most popular app on the Apple App Store last month, thanks to its ingenious inclusion of the Shiba Inu (SHIB) ticker in the name of the company, along with Bitcoin (BTC) and Ethereum (ETH).

The Twitter crypto community masses maintained that this was yet another ‘growth hack’ gimmick by the exchange platform, where the internet popular crypto was featured on the site for a short period of time in order to capitalize on the token’s trending status to promote its app.