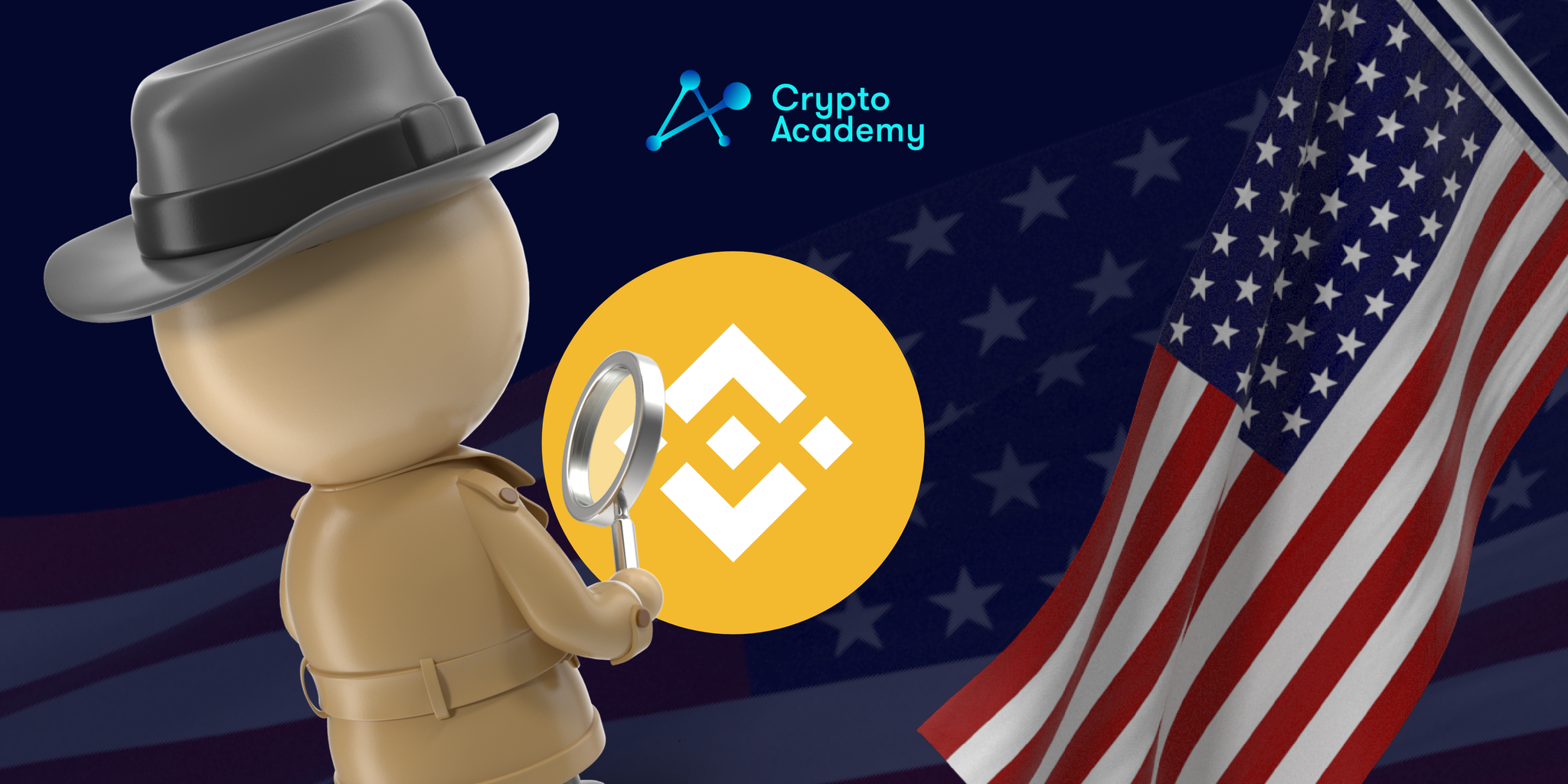 Scrutiny towards Binance seems to know no bounds as the world’s leading crypto exchange is yet again being investigated by the US Government.

According to Bloomberg, a comprehensive US federal investigation into the operator of crypto exchange Binance has been expanded to investigate whether Binance or its employees profited from exploiting its users.

The exchange operator is being investigated by US officials, notably the Commodity Futures Trading Commission, for alleged insider trading and market manipulation, as unknown sources confirmed for Bloomberg.

Additionally, Bloomberg has reported on what officials believe is a wide-ranging investigation against Binance, which includes efforts from the Internal Revenue Service, the Department of Justice, and the Commodity Futures Trading Commission.

The CFTC has also started contacting possible witnesses as part of the new investigation, according to Bloomberg.

Binance’s compliance and regulatory activities have been bolstered as a result of the announcement. Binance made the decision last month to make KYC mandatory for all of its users. The decision was made as part of a process to consider changes and enhancements in light of growing worldwide compliance standards, according to the exchange operator.

Röed’s focus will be on conducting and leading internal and external investigations with the purpose of identifying bad actors that attempt to commit crimes on Binance’s platforms and to protect users’ funds, as well as proactively supporting law enforcement agencies with their investigations, according to Binance.