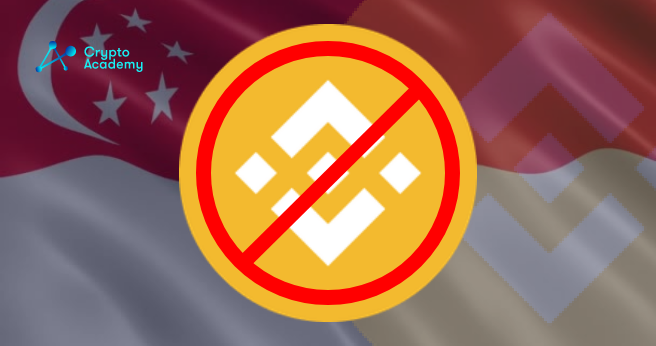 Binance, the biggest cryptocurrency in the world, is planning to shut down its operations in Singapore. This news came after its Singaporean team withdrew its application permit to offer crypto services in Singapore.

Recently, Binance announced that they will be terminating their services in Singapore on the 13th of February, 2022. Furthermore, they stated that they are doing this for the sake of their users although the backlash they are facing.

Following the announcement, they are making a plan on how to help their users transition their cryptocurrency to other wallets. According to an email sent by the CEO of Binance Singapore, Richard Teng, a list of steps to follow as the platform shuts down will be sent via email.

From when it began its operations in Singapore, Binance has been offering its services under a temporary permit in the city-state.

After it finishes the transition of funds, Binance Singapore aims to begin offering other services. These services include blockchain education, investment education, and incubation programs.

Binance Working To Offer its Products in the UK

As Binance is shutting down its operations in Singapore, different things are going on in another part of the world. The CEO of Binance, Changpeng Zhao, announced that Binance is planning on registering as a crypto service provider in the United Kingdom. The exchange wants to do this sometime during the next 18 months.

Until today, Binance’s team has gathered several ex-regulatory staff from the United Kingdom. At the same time, Binance has been preparing to address a previous warning from the Financial Conduct Authority (FCA).

This warning was one of the first of its kind for Binance. However, this incentivized Zhao to change his approach when it comes to Binance’s compliance strategy.