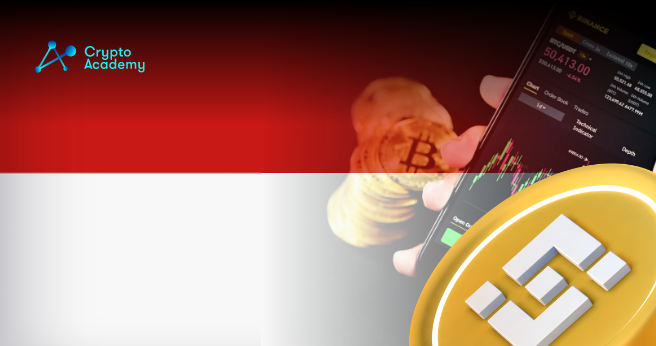 Binance is planning to launch a new exchange in Indonesia soon. The world’s biggest cryptocurrency exchange aims that this decision will help them expand their ecosystem.

Recently, Binance revealed plans to launch an exchange in Indonesia – one of the biggest countries regarding population. They are doing this by teaming up with one of the largest investment units of telecom companies – Telkom Indonesia. Furthermore, MDI Ventures is making this possible.

MDI Ventures, the leader of the consortium for the launch of the exchange, is the biggest technology investment firm in Indonesia. Moreover, it reportedly manages at least $830 million on a global scale. However, several industries account for these investments.

After the announcement, Binance’s founder, Changpeng Zhao, came out with a statement. Among other things, he stated that Binance’s ambition is to expand the influence of blockchain and cryptocurrencies across the globe. Moreover, he believes that Indonesia could become the leader of this industry in Southeast Asia through crypto mass adoption.

Mass adoption of blockchain technology is closer than ever. Corporations such as Adidas, Facebook, and Nike have begun the adoption of such technologies. Binance, despite mainly serving as an exchange, has been working to aid this process continuously.

The CEO of MDI, Donald Wihardja, implies that cryptocurrencies and blockchain are very important and inevitable. Therefore, since MDI is Telkom’s technology investment arm and scout, they are excited to be part of this journey.