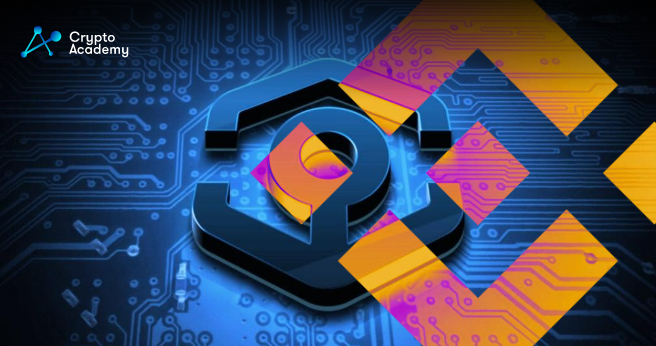 Changpeng Zhao, the CEO of Binance, said that withdrawals associated with a recent assault on Ankr had been halted.

“Initial analysis is developer private key was hacked, and the hacker updated the smart contract to a more malicious one. Binance paused withdrawals a few hours ago. Also froze about $3M that hackers move to our CEX.” wrote CZ.

Ankr is a distributed node operator for PoS networks that enables users to stake their tokens quickly and easily without purchasing the required hardware.

It was hacked early on Friday, and the hacker used the aBNBc token’s smart contract to generate an endless supply of this token. The BNB token from Binance, which is used to gain incentives on Ankr, is represented by this token.

Since the attack, the price of the token has fallen by 99.5%. Uncertainty surrounds the number of tokens produced; however, some sources claim that they might have produced up to 60 trillion aBNBc tokens. Many of these tokens were exchanged for the stablecoin USDC, and they started the process of transferring them from the Binance Smart Chain to Ethereum.

The Ankr team confirmed earlier on Friday that it had been a victim of a crypto attack of roughly $5 million in BNB.