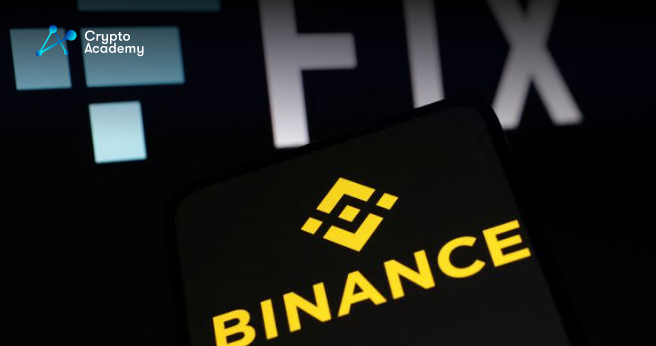 Binance has decided not to go through with the acquisition of the FTX exchange. Sam Bankman-Fried, the founder of FTX, goes bankrupt.

After recent events concerning FTX, Binance’s Changpeng Zhao opted to purchase FTX as a means to help FTX overcome its solvency issues. However, a few hours ago, Binance announced that the deal will not go through after all.

In the recent announcement, Binance said that this decision is a result of FTX mishandling its customer funds, which then attracted US agencies to investigate the issue.

Initially, Binance executives assumed that FTX only has liquidity issues, but as the exchange got more scrutinized by the media, it turned out that FTX was misusing its customers’ funds.

Binance believes more than ever that the crypto community will come back from these recent issues. Moreover, they believe that whenever major crypto projects fail, the community becomes more “resilient”. This way, irresponsible market players get filtered out.

CZ tweeted later on regarding the failed acquisition saying that he “tried” but presumably couldn’t.

Crypto influencers and developers immediately reacted to Binance’s decision, empathizing with FTX users who still have funds locked in the exchange and cannot withdraw.

Apparently, Sam Bankman-Fried has already filed for bankruptcy, but FTX currently owes more than $650 million to its users. Some rumors even suggest that Sam is currently on the run.

Currently, the FTX website is down, which could be an indicator that the exchange is now done forever.