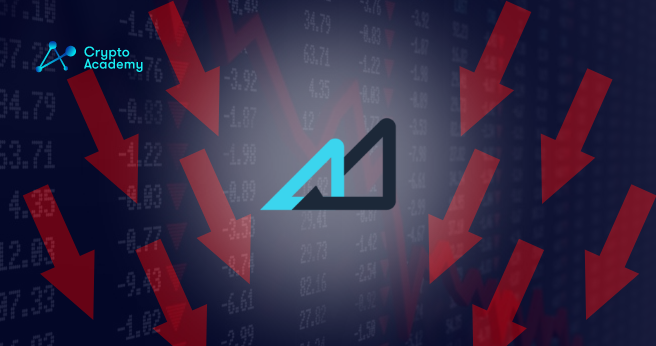 On the 11th of December, there were growing concerns that AscendEX was a victim of a cyberattack. The following day, AscendEX confirmed that some suspicious activity has been going on on their hot wallet.

Today, a tweet by AscendEX confirms that some hackers stole more than $77.7 million worth of cryptocurrencies. This compromise made it possible for hackers to access and move several tokens from the Binance Smart Chain (BSC), Polygon (POLY), and Ethereum (ETH) networks.

Although it took some time for them to realize the size of the issue, AscendEX went on to tweet that only their hot wallet underwent a cyberattack. So, this means that the cold wallet was safe and secure. Furthermore, they stated that, if any of the users suffered a loss of specific cryptocurrencies during the incident, AscendEX will return them to the full extent.


PeckShield’s estimation for the loss of AscendEX goes as follows: $60 million on the Ethereum network, $9.2 million on the Binance Smart Chain network, and $8.5 million on the Polygon network. The biggest cash grab was through Taraxa (TARA), from which the hackers got more than $10 million. Some other known cryptocurrencies affected are Crypto.com (CRO), Shiba Inu (SHIB), and Uniswap (UNI).

We have been hearing a lot of cases such as this recently. As the market grows, so does the number of hackers that see the potential gains they could do from attacking the weak spots. Before one week or so, on the 5th of December, BitMart experienced a similar cyberattack which resulted in a loss of almost $200 million. Most hackers that undergo such activities use Tornado Cash to lose track of their transactions so they become untraceable.

So, did AscendEX experience a cyberattack? You could say that the exchange was prone to suspicious activity. However, only the hot wallet of this exchange could be accessed by the hackers. This does not necessarily make the exchange less credible or anything alike.

Most exchanges keep the majority of their funds on cold wallets. Since the hackers could not access the latter, the exchange is still safe. Moreover, AscendEX said that it will fully cover all of the losses that its users experienced… if any.

Bitcoin Needs to Reclaim $53,000 before a Bull Run to be Reignited

90% of Total Supply of Bitcoins Mined, Robust Supply Shock Might be Inevitable