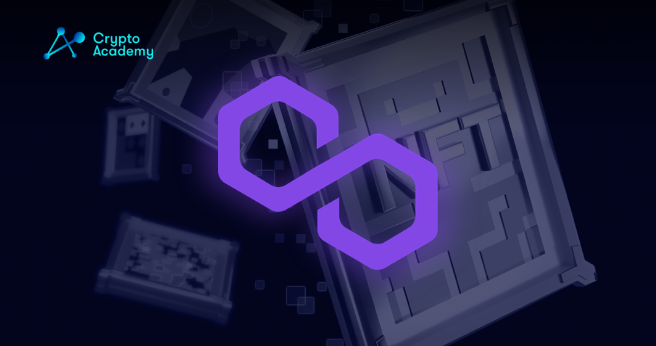 The attraction for Polygon’s NFT market is rising and gaining a lot of interest from new users. However, the demography is more geared toward gaming firms and developers than collectibles, as it is on the Ethereum network.

Last month, numerous non-fungible tokens (NFTs) were sold on the layer-two protocol known as Polygon, which managed to reach the all-time high of around 2 million sales. This sale remarks the rising percent at 60% when compared to November. This also indicates the network growing for the third month in a row, according to Dune Analytics.

As more platforms and protocols are being engaged in the cryptocurrency industry, Polygon as an Ethereum-based extent solution seeks to provide, expand, and manage blockchain security. Thus, over the past year, this network has experienced huge growth. In 2021, they have encompassed more than 3,000 decentralized applications (DApps) on its ecosystem; making it possible to reach a total value-locked of $3.86 billion.

In addition, the number of exclusive proof-of-stake (PoS) chain addresses on the network have been growing rapidly. At the moment, they are on track to break the previous registered all-time high of more than 500,000 settled on the 2nd October 2021. Additionally, most current data from the 5th of January 2022 shows them reaching a number of 554,163.

Polygon Aims to Engage More With their Users

During an interview last month, the co-founder of Polygon, Sandeep Nailwal announced future plans for Polygon. According to him, Polygon has established a spotlight through which it is aiming to engage more with companies. They are focusing on gaming companies and other platforms to build NFTs on their network; contrary to the digital assets attended on Ethereum.

In light of MATIC, the original token of Polygon, data from the 27th of December 2021, show that the token had reached the top price of $2.92. Recently, its price has decreased to $2.11 in line with a broader market downturn at the time of publication.

Bitcoin Could Outperform Gold in Market Shares, According to Goldman Sachs