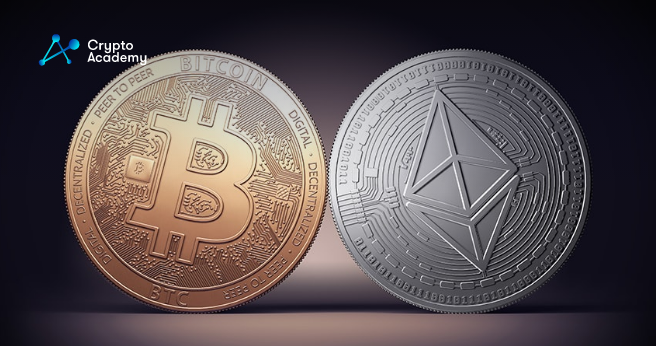 Additionally, during the next several days, the values of cryptocurrencies may be impacted by news and impending earnings reports from the five largest tech companies in the United States.

The cryptocurrency market has seen volatility as talk grows around a number of eagerly anticipated gatherings this week.

The next Federal Open Market Committee meeting, which is set to take place on Wednesday, July 27, will be particularly important to those who trade in cryptocurrency.

In an effort to reduce U.S. inflation, which last month reached a 40-year high of 9.1%, the Fed meeting is largely expected to execute another 75 basis point interest rate boost.

A rate increase would encourage some cryptocurrency investors to liquidate their holdings and take gains because risk-on assets often perform worse in high-interest situations.

On July 22, the United States’ second-quarter gross domestic product is set to be released, which might increase concerns about the prospect of a U.S. recession.

The GDP contracted by 1.6% in the first quarter, and this week’s estimate is predicted to reveal that the second quarter saw a gain of 0.5%. The United States may have entered a recession, nevertheless, if the growth is slower than anticipated or a new retraction is published.

Additionally, the health of the American economy may be revealed in the quarterly earnings releases from companies like Apple, Microsoft, Alphabet, Amazon, and Meta, which may cause volatility in the Forex and cryptocurrency markets.

Early on July 25, Bitcoin (BTC) fell 3.7% ahead of one of the busiest weeks of the summer for cryptocurrencies. From a peak of $22,580, the top cryptocurrency dropped to a low of $21,750. Although it has just bounced back to achieve $22,050 as of press time, its next move is still unknown.

Recent Bitcoin (BTC) action is pointing to a significant price level on the four-hour chart. To prevent additional losses, the support trend-line around $21,700 for the Tom DeMark (TD) Sequential indicator must hold. Bitcoin (BTC) may decline toward the 200-hour moving average at roughly $20,800 if it is unable to maintain this level.

For Bitcoin (BTC) to have a chance of reaching further highs, it would likely need to break over the 50-hour moving average at $22,700. By overcoming this huge barrier to progress, it may be able to reach its previous high of $24,290 on July 20.

With a market value loss of almost 100 points, Ethereum (ETH) has also had a rough start to the week. After a week of consolidation, the rapid decline sent Ethereum (ETH) prices to the lower border of a parallel channel at $1,500.

To prevent a pullback to $1,360, this key support level must hold. According to the current price movement, Ethereum (ETH) appears to need a four-hour candlestick close to over $1,670 in order to move higher. If it is successful, there is a higher possibility that it will break out toward $1,850.

Is Bitcoin Getting Ready to Rebound in the Wake of Interest Rate Hikes?