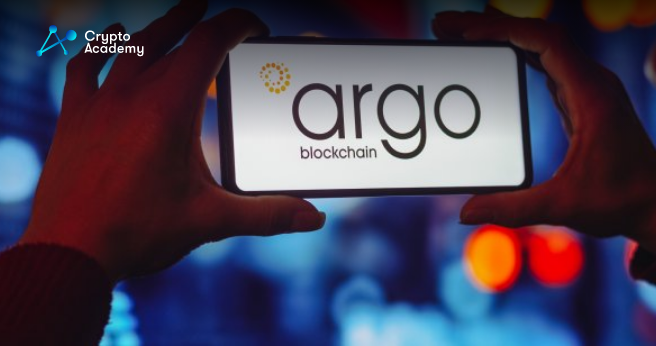 Argo Blockchain, one of the biggest mining firms in the industry, recently stated that they have insufficient funds.

Recently, Argo Blockchain reported that it is now looking to sell some of its assets in order to avoid bankruptcy.

The recent announcement said that Argo Blockchain currently has insufficient funds to continue its operations. Nonetheless, they have endured as long as they could to avoid filing for Chapter 11 bankruptcy.

Either way, after being suspended by the London Stock Exchange (LSE), the company is now trading there again as of December 12th, as per Argo’s announcement. Nasdaq did not revoke the suspension yet, however.

Argo predicted this crisis a few months prior. Back in October of this year, they reported that the company was on the verge of facing liquidity issues as they had negative cash flow for the term.

Currently, Argo currently holds around 126 mined Bitcoin (BTC). So, we’ll have to wait to see whether they will sell their remaining BTC.

All in all, Argo Blockchain becomes the latest crypto company to potentially face bankruptcy after the recent market turmoils caused by FTX.