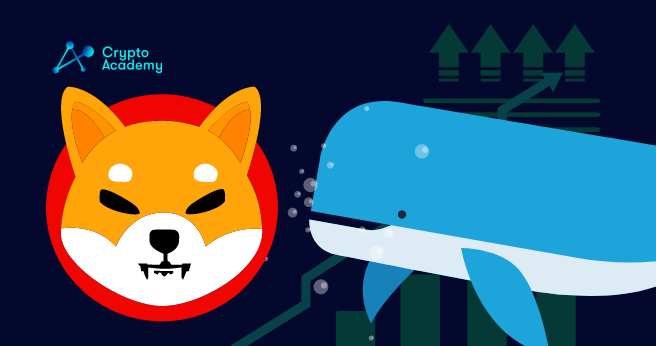 SHIP, Dogecoin’s competitor, has attracted a lot of interest in the crypto world from the moment of its release.

The anonymous buyer went on the ultimate SHIB coin shopping spree, buying over 6.3 trillion coins within just 48 hours. The crypto user started his buying journey on the first day of October, buying 6 trillion SHIBA Inu tokens that achieve the worth of $43,838,900 (around Rs. 3,27,81,19,505). He did not stop with this and immediately the following day the investor bought another 116 billion coins, two other transactions of 158 billion coins as well as 1 billion coins. This was the last registered transaction within only a few hours.

On October 2, the anonymous user alone purchased an amount of 276 billion SHIP coins. As a result, there was an increase of SHIB coin price by 5%, which later was down to 3%.

This is not the first and only time that a whale has shifted the tide for the memecoin. Shiba Inu was launched in August 2020 and it began as a spin-off from Dogecoin and was named after the Japanese dog bred.

Shiba Inu soon surpassed even Dogecoin and experienced rapid growth. Its TVL rose to almost  $2 billion during the month of summer, therefore, it caught the attention of many crypto traders. Anyway, the coin also witnessed a downfall, as DeFiLlamma states that the TVL has since got under $300 million.

Despite this, SHIP whales were not affected and went on with big investments on the respected coin.

Actually, Shiba Inu’s position was only increased in the market for the last past month’s thanks to the whales. eToro, the world’s dominant social trading platform, was the place where SHIB was launched and since then it has seen grand success. The memecoin was listed on CoinBase Pro and WeBull at the beginning of August, something made possible by the whale’s massive purchases. September was no different as it marked the month when SHIB made it to Binance’s portfolio.

Bitcoin Entities in Profit Skyrocket to 94.3% as Open Interest Soars