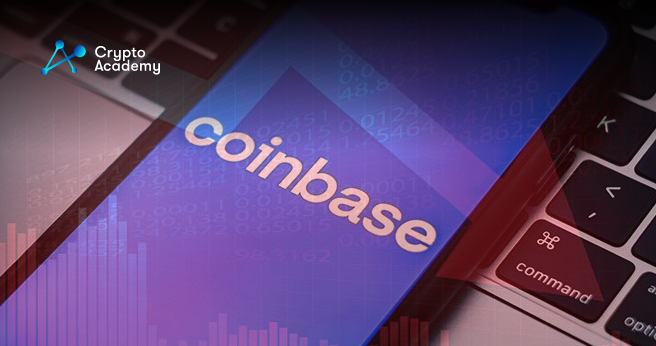 A “difficult decision” had to be made to cut down the Coinbase staff by around 18%  because of a beginning of an economic slump, Brian Armstrong, Coinbase CEO shared on June 14.

Another crypto winter that could last a while might be triggered by a possible recession following a 10-year economic boom, stated Armstrong.

He added: In past crypto winters, trading revenue (our largest revenue source) has declined significantly. While it’s hard to predict the economy or the markets, we always plan for the worst so we can operate the business through any environment.

He stated that since 2012, Coinbase had survived 4 crypto winters and built long-term prosperity by carefully limiting expenses during each winter.

With Coinbase’s staff expected to reach 1,250 by early 2021, Armstrong underlined that the company has been growing too fast. The team has expanded four times in the last 18 months and their staff expenses were too costly to efficiently handle this volatile industry, according to the CEO.

At least 14 weeks of severance and extra 2 weeks for each year of working beyond the first year will be allocated to all laid-off employees in addition to assistance in finding new employment, the blog post conveyed. Four months of health insurance in the United States and four months of worldwide mental health assistance are provided in addition.

A public petition calling for the removal of several senior Coinbase executives in a vote of no confidence was recently circulating after which Armstrong took to Twitter, on June 10 to denounce the employees who published it. Chief operating officer Emilie Choi, chief people officer LJ Brock as well as chief product officer Surojit Chatterjee were mainly targeted in this petition.

Coinbase’s executive team has made decisions that are “not in the best interests of the company, its employees, and its shareholders,” the petition’s authors claim.

Outcomes such as the collapse of the Coinbase NFT platform, a hostile working atmosphere, and apathy from top management, among other things, were led by this decision.

As Bitcoin (BTC) falls to two-year lows around $21,000, Coinbase, a major cryptocurrency exchange located in the United States, is laying off its employees.

16/ If you’re unhappy about something, work as part of the team to raise it along with proposed solutions (it’s easy to be a critic, harder to be a part of the solution). If you can’t do that and you’re going to leak/rant externally then quit. Thanks!

To ensure that it could continue to operate as planned, Coinbase had indicated in May that it would pause hiring and evaluate its staff.

Gemini, Robinhood, and the BlockFi trading platform, which announced a 20% layoff on Monday,  join Coinbase in the growing number of companies that have had to reduce workers due to the prolonged bear market.

Adding to that, the Singapore-based exchange will let go of 260 employees, or 5% of its staff Crypto.com CEO Kris Marszalek announced on Twitter, last Sunday.