American Express CEO: Cryptocurrencies are Assets Rather than Currency 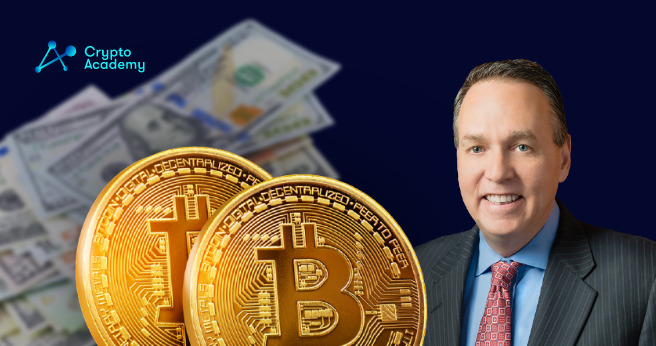 Cryptocurrencies, just like gold and silver, constitute an asset class, according to American Express’s chairman and CEO.

Speaking for Yahoo Finance, American Express Chairman and CEO Stephen Squeri said “what I’ve said from the beginning is that cryptocurrencies are really an asset class like gold or like silver. Look at Bitcoin – which is a good bellwether – it’s down 50% in two months. How do you call it a currency?”

Although many of its rivals, such as Mastercard, have already announced plans to launch cryptocurrency-related services, American Express has chosen a meticulously careful outlook on the matter.

Squeri had previously stated that while the corporation is maintaining a focus on crypto technology, it would be some time before consumers see a cryptocurrency-backed American Express card. His exact words were, “as I’ve said in the past, there’s a place for them (cryptos), and the underlying technology we watch really, really carefully.”

With its credit cards continuing to gain traction, cryptocurrencies have yet to reach the top of the priority list of American Express.

When the global economy recovered from the epidemic, American Express enjoyed top-and bottom-line growth across all of its business areas, per Bloomberg. The sales of the corporation increased by 31% to 1.5 billion from last year, whereas pre-tax profits grew from $276 last year to $508 million.

Conversely, the affiliation among Coinbase and Mastercard would allow users of the industry rival to use debits and credit cards for acquiring non-fungible tokens (NFTs). Moreover, the cryptocurrency mainstreaming plans of MasterCard has been developing since 2021 where a selection of cryptocurrencies would be available to users to transact.