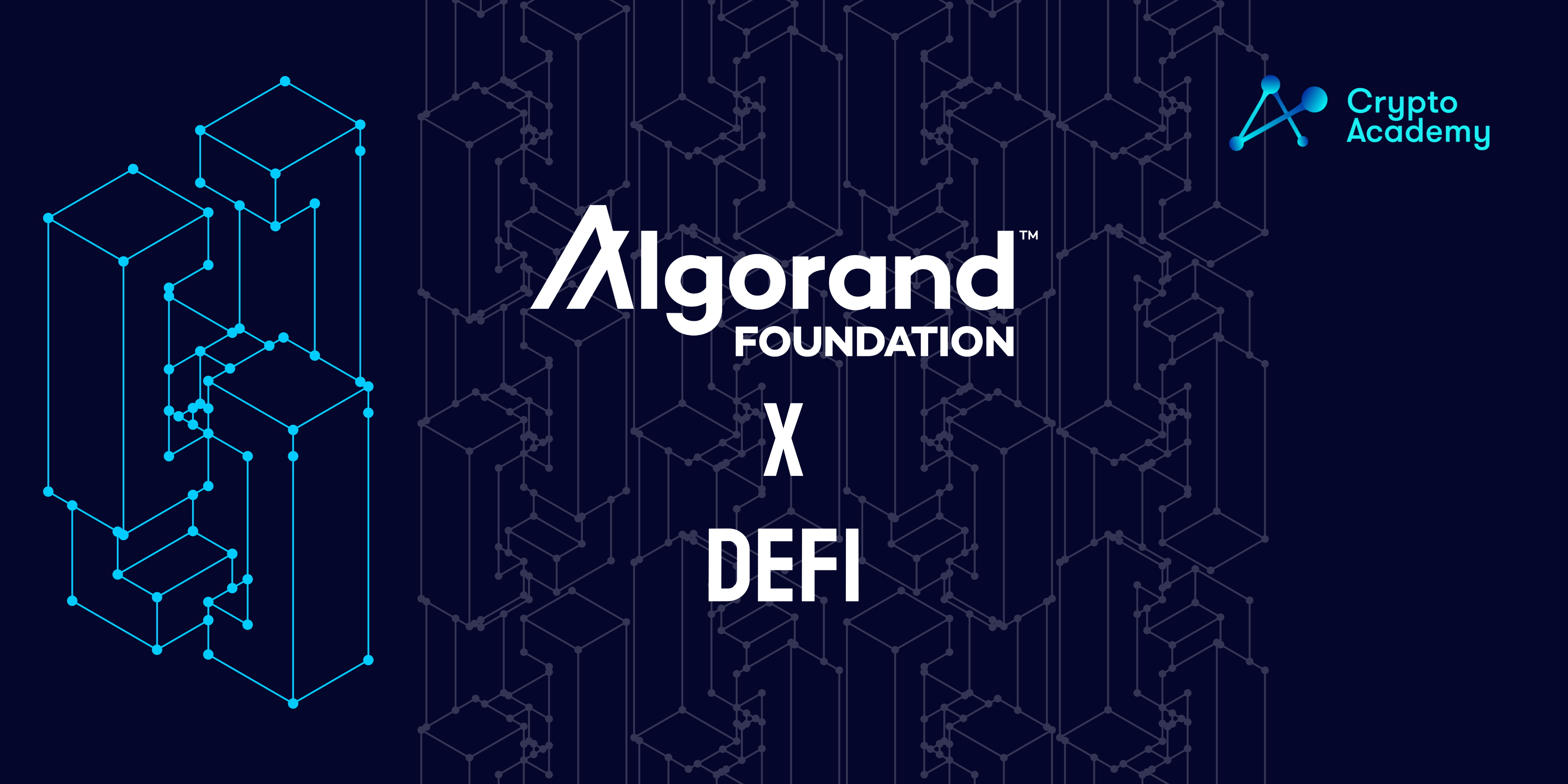 Earlier today, Algorand launched their Algorand Virtual Machine (AVM) after announcing it some time ago. The AVM is a layer-1 protocol upgrade that improves Decentralized Application (DApp) scalability for users, developers, and various organizations. Through the AVM, Algorand aims to enable and maintain a negative carbon output and instant transaction finality.

With the introduction of the AVM, Avalanche stated that developers can now deploy smart contracts using Python or Reach. This smart contract architecture was firstly showcased by Algorand two weeks ago as they implemented scripts powered by Plutus in the Alonzo hard fork.

Although this update was much anticipated, Algorand said that people should not expect much since they are still experimenting. Even though more than 2 years have passed since Algorand first went live, its founders still consider the project to be early on development.

The Co-Founder of Algofi, a decentralized banking provider on Algorand, made comments regarding the update. Among many things, Owen Colegrove stated:

In early September, a $150 million fund for aiding the building of the DeFi ecosystem was launched by the Algorand Foundation. Among other fields that it aims to influence, this fund is primarily focused on encouraging the growth of Non-Fungible Token (NFT) platforms and other applications.  At the time of writing, this fund stands just above the value of $320 million.

Also Read: Algorand Price Prediction 2021 and Beyond – Is ALGO a Good Investment?